Apple Pay to Launch in China on February 18

Novak B.Feb 17, 2016ios-newsComments Off on Apple Pay to Launch in China on February 18

Industrial and Commercial Bank of China (ICBC) has confirmed earlier reports that Apple Pay would launch in China this week, stating that this payment service will go live on Thursday 18 February.

Apple has been working hard on bringing its mobile payment service to China for some time, and it seems the company is very interested in expanding to this country. In addition, Apple has created a company in the Shanghai free-trade zone specifically to operate its Apple Pay business and seeded it with $13.4 of capital. 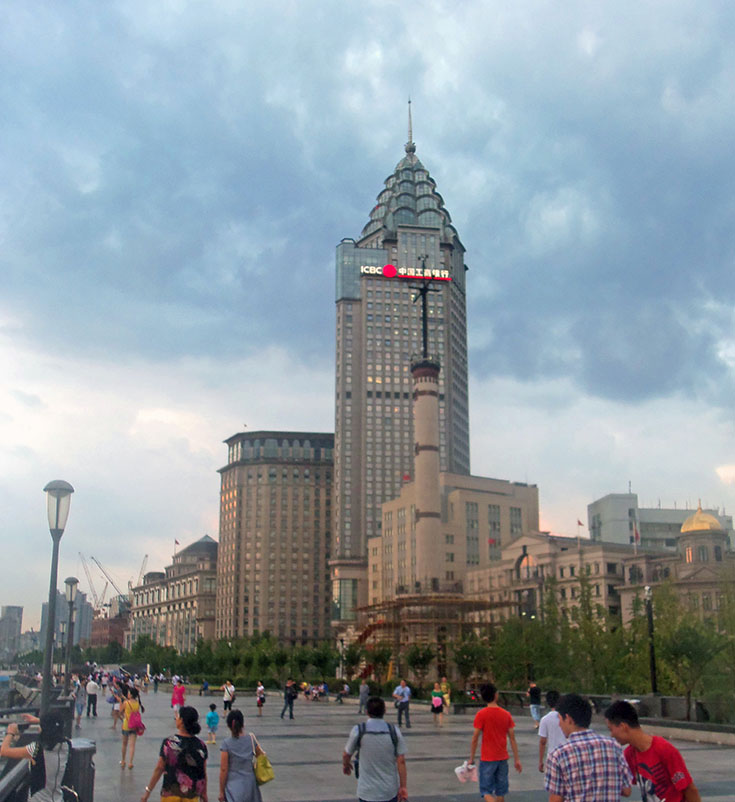 The ICBC building in Shanghai

According to recent reports, 18 lenders are signed up to the service aside from Industrial and Commercial Bank of China, Reuters reporting that two of them: China Guangfa Bank Co and China Construction Bank Corp – will launch on the same day as ICBC.

What is interesting about the Chinese market is that fact that users are already using other well-established payment services, giving people less reason to adopt Apple’s version.

In China, Apple Pay’s issue will be how to compete with dominant and entrenched players, serving shoppers well used to paying for goods and services with their handsets […]