Dual lens cameras expected to appear with an iPhone 7s

Ian P.Feb 04, 2016iphone-newsComments Off on Dual lens cameras expected to appear with an iPhone 7s

Apple’s image sensor supplier, Sony, is expecting to see the dual lens camera technology implemented into smartphones within the next year.

As Kenichiro Yoshida said during Sony’s latest results call, it is expected that Sony’s dual lens cameras will find its way to major smartphone players by 2017. On the other hand, Yoshida noted that the high-end smartphone market is “slowing down”, which could impact demand and production by smartphone makers. 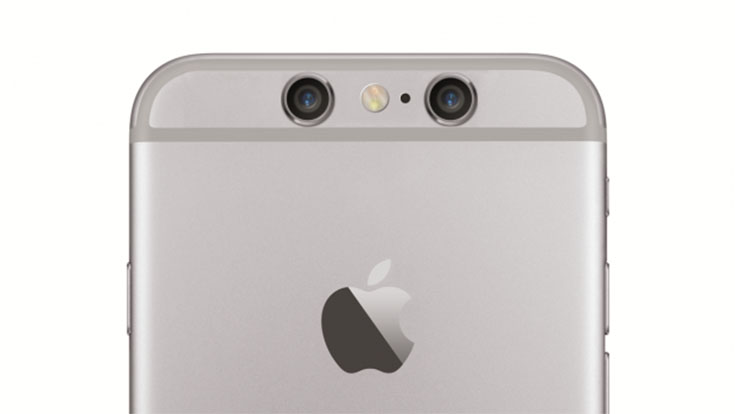 Interestingly enough, this news comes shortly after numerous articles and rumors claimed that an “iPhone 7 Plus” will indeed come with two back-facing cameras. The second lens can be used for optical zoom functions, overcoming perhaps the main limitation of the current smartphone cameras.

It is expected that Apple will be able to finally apply tech gained by purchasing LinX, an Israeli firm specializing in high-definition imagery and development of small multi-lens configurations. This is why many analysts predict that we’ll see an iPhone 7S with two 12-megapixel sensors, where one supports optical image stabilization and a wider field of view, while the other one will come with a 2-3x telephoto lens.

During the results call, Yoshida said that Apple could hold a dual-system back for the phone that will come after this year’s flagship model. This is yet another information that seems to match numerous rumors.