TIME Magazine Names iPhone Most Influential Gadget of All Time

Steven S.May 04, 2016iphone-newsComments Off on TIME Magazine Names iPhone Most Influential Gadget of All Time

According to TIME Magazine, Apple’s iPhone has deserved to be crowned a winner because “it fundamentally changed our relationship to computing and information”, but also because it has popularized mobile apps and influenced smartphone design. 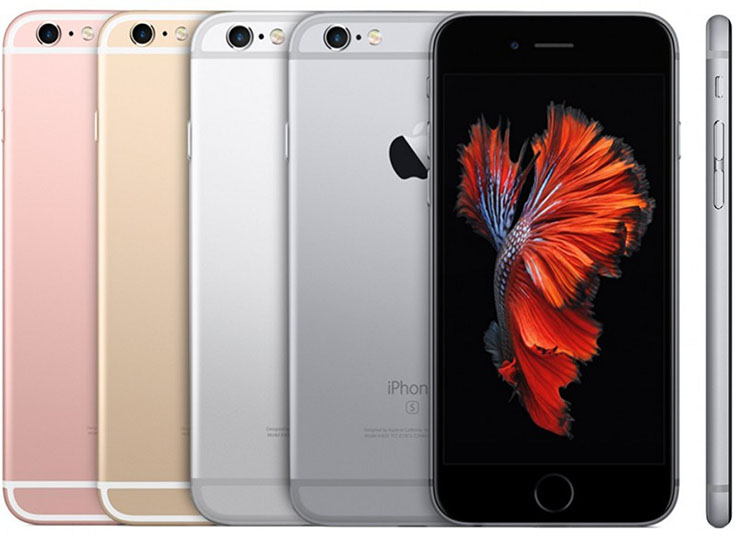 Apple was the first company to put a truly powerful computer in the pockets of millions when it launched the iPhone in 2007. Smartphones had technically existed for years, but none came together as accessible and beautifully as the iPhone.
Apple’s device ushered in a new era of flat, touchscreen phones with buttons that appeared on screen as you needed them, replacing the chunkier phones with slide-out keyboards and static buttons.

Interestingly, Apple’s Macintosh is also ranked high on the list, by taking the third place. This computer was picked because of the way human being interact with a computer, and the way this product changed the way we look at computers. It is also no wonder that the iBook was picked as one of the most influential notebooks, mostly because it offered wireless Internet connection. 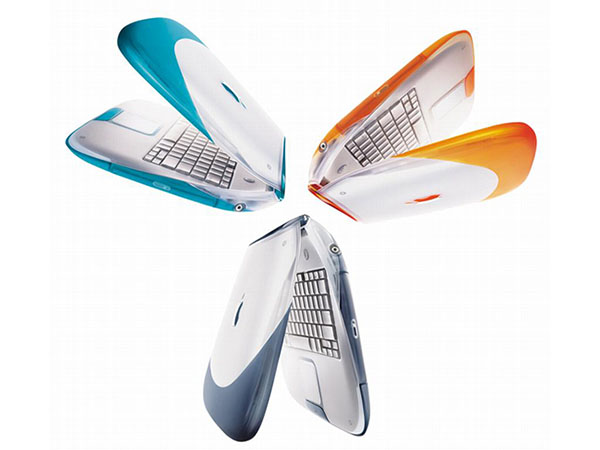 The product’s reveal was a classic example of Steve Jobs’ showmanship at its best. While loading a web page and showing off the computer’s display at 1999’s MacWorld conference, the Apple co-founder lifted the computer off its table and walked across the stage. The crowd roared in approval. In a gesture, he showed that Wi-Fi was here to stay.

The full list, which includes products such as Sony Trinitron, Kodak Brownie Camera, Atari 2600, and others, is available on the TIME website.