Homeipad-news3D Touch Unlikely to be Ready for the Next Year's iPad Air...
ipad-news 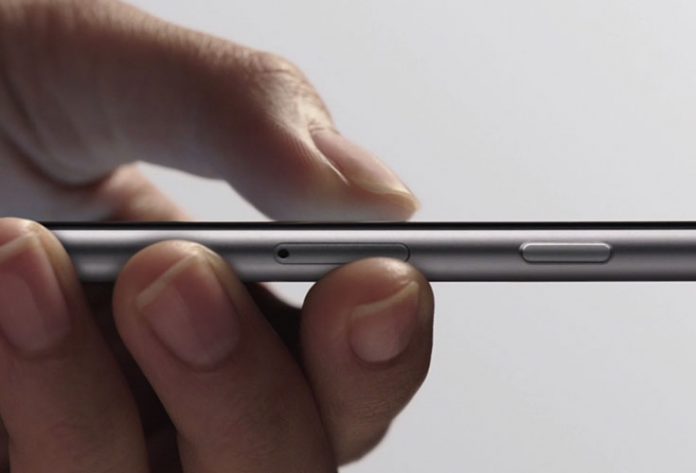 Even though Apple is currently developing a new pressure-sensing technology that can be applied up to iPad screen sizes, the technology won’t be ready in time for the next year’s iPad Air 3, as AppleInsider reports.

According to a credible source, Apple is still unable of scaling existing 3D Touch technology to larger displays, like the 9.7-inch panels used in the iPad Air line. However, it is expected that even the largest iOS tablet, the 12.9-inch iPad Pro, will receive 3D Touch input at some point in the future. 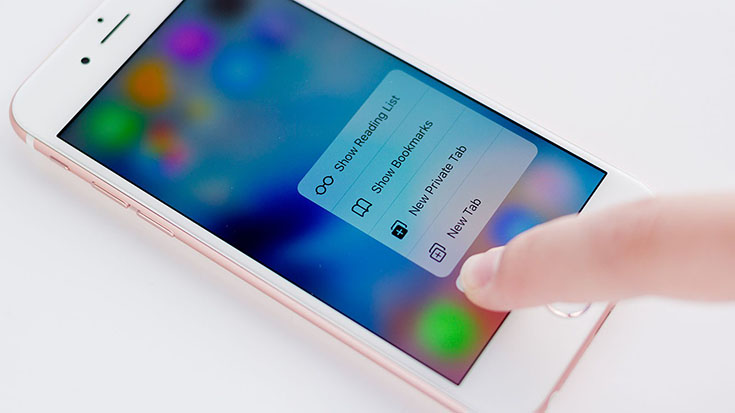 As one of the bestselling features of the iPhone 6S, this technology adds a new way of input by providing user access to Peek and Pop content previews, as well as access Quick Actions. 3D Touch has been announced during the last September event, but Apple failed to incorporate the technology into the new iPad Pro, which was unveiled at that same event.

When it comes to iPhone 6S, 3D Touch actually measures the distance between iPhone’s flexible cover glass at the sensor array, outputting force and location data for each finger press. Billed by Apple as “the next generation of multi-touch”, this technology first appeared on the Apple Watch (called Force Touch) and was later added to MacBook trackpads. However, there are some differences between Force Touch and 3D Touch. While Force Touch uses a series of perimeter sensors to detect finger pressure, the latter one offers granular coverage across the entire screen.

Take a look at the CNET’s short guide on how to use 3D Touch on the iPhone 6S.