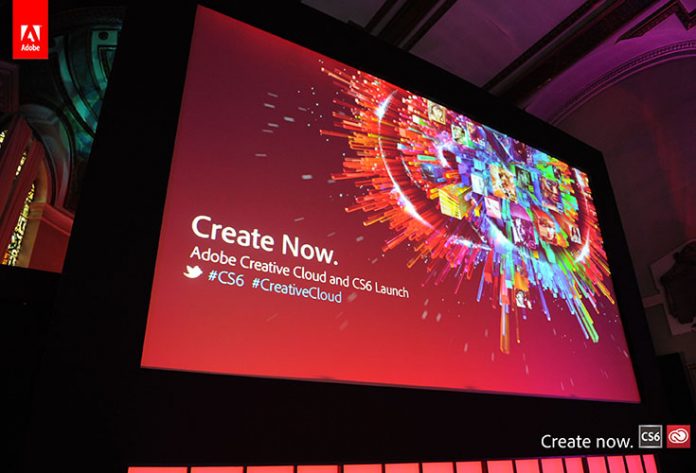 Adobe announced plans to rebrand its Flash Professional CC software as Animate CC, which can be seen as a growing shift away from Flash.

In a blog post on its official website, the company said that more than a third of content created in this application uses HTML5, which is why Adobe wanted to “accurately represent its position as the premier animation tool for the web and beyond”.
Interestingly enough, Adobe will continue to support Flash Professional and build on Animate CC via new features, including improved drawing, illustration, and authoring support, in addition to integration with Adobe Stock service and Creative Cloud Libraries. Animate CC will continue to support Flash (SWF) and Air formats, and a new version of Flash Player (version 12.0) will also appear soon.

Here’s a short video created by Adobe, explaining the main reason for this decision.

The new app (Adobe Animate CC) will be available starting in January, while previous versions of the existing software will continue to be available.

With the decision to support HTML5, it is clear that even Adobe is getting ready to abandon this technology. Apple’s refusal to support this technology on its iOS devices was a first major blow to Adobe, which led the company to eliminate its Flash Player for mobile devices in 2011. The majority of the most popular websites have already transitioned to HTML and other web technologies due to security vulnerabilities and poor performance.