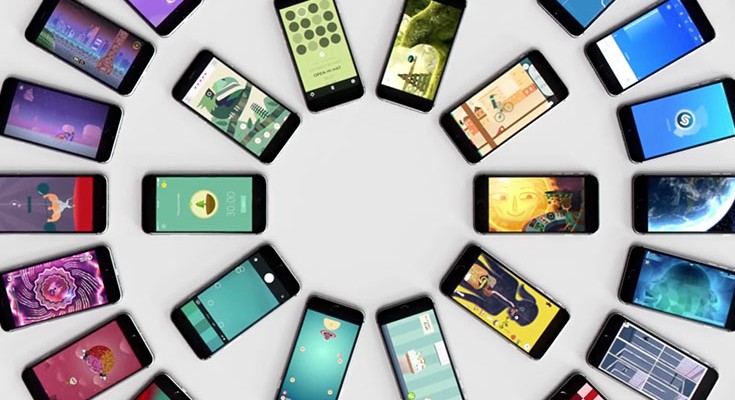 App Store Games Brought In close to $1 billion in

Ian P.Jan 15, 2016ios-newsComments Off on App Store Games Brought In close to $1 billion in

December is one of the busiest months for Apple thanks to the influx of new devices people receive as gifts during the holiday season. However, it seems like App Store games were the biggest hit among iOS users.

App Store analytics company Sensor Tower has shared its figures for the month of December 2015, where we can see that App Store games reached $1 billion in revenue during the holiday season. This is an increase of about 18 percent from $847 million reported in November. As expected, downloads also increased. It seems like App Store games saw 179 million downloads in the United States alone, up from 143 million in November. Worldwide, 614 million games were downloaded from the iOS App Store in December, up from 510 million in November. 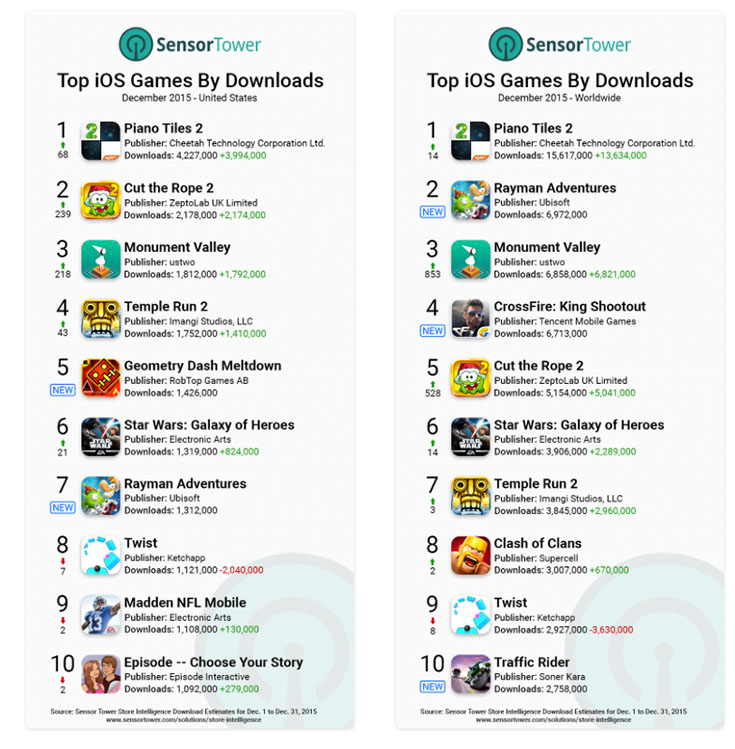 The most popular game during December was Piano Tiles 2. This is a free of charge game that brings in-app purchase options. Additionally, Cut the Rope 2, Monument Valley, Temple Run 2, and Geometry Dash Meltdown were among the top 5 most downloaded App Store games.

When it comes to the highest-grossing apps, Clash of Clans topped the charts both in the Unites States and worldwide. This game brought in $59.7 million in revenue during the last month of 2015, while the second placed Game of War brought in $31.7 million.

The full breakdown can be seen below. 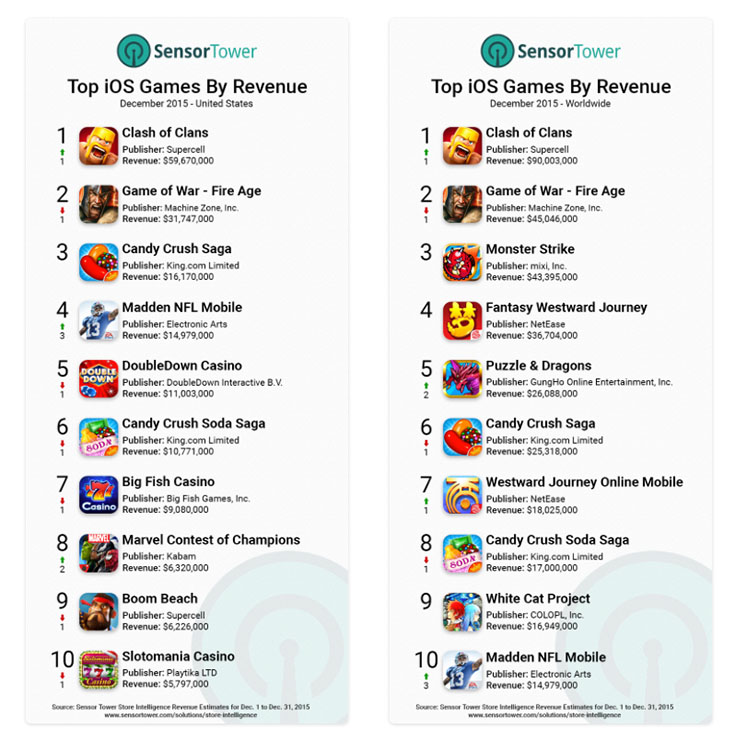