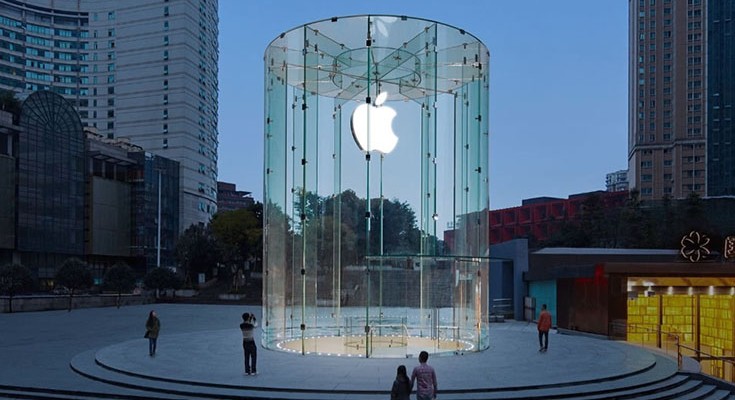 Apple Soon to Have 40 Stores in Greater China

Ian P.Jun 07, 2016apple-newsComments Off on Apple Soon to Have 40 Stores in Greater China

Apple announced plans to launch two new Chinese outlets later this month, accomplishing a target of having 40 stores across the Greater China region.

As announced on the company’s official website, one of the new Chinese outlets will launch in the Galaxy International Shopping Center in Tianjin, on June 11. The second store is another Shanghai location and will open on June 18. Both of these shops will operate from 10 am to 10 pm seven days a week, unlike Apple Stores in North America and Europe.

It is interesting to note that Apple’s retail head Angela Ahrendts set the 40-store goal, back in January 2015. The executive said that this was a two-year window, which means that Apple is six months ahead of its deadline.

The company has been making a lot of progress when it comes to the Chinese market, as this is still an important and incredibly large market. However, Apple also faced several setbacks, where the biggest one was shutting down parts of the iTunes service. On the other hand, the company invested $1 billion into local ridesharing service Didi Chuxing, which means that Apple is still optimistic about the local economy.

TAGApple China News
Previous PostWorldwide Developers Conference: Live-Stream on iOS and OSX Next PostCortana on Xbox: Siri Will Have a New Competitor This Summer