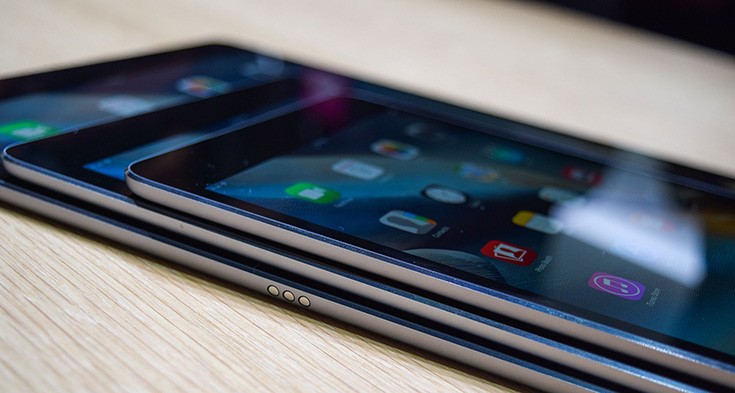 Apple CEO Talks About Recently Released iPad Pro and its

Steven S.Nov 10, 2015ipad-newsComments Off on Apple CEO Talks About Recently Released iPad Pro and its

Ahead of any product release, Apple executives share their thoughts about the upcoming products as well as the company’s future direction.

We already wrote about some of the highlights from the interview that CNN Money shared a couple of days ago, where Eddy Cue talked about Apple TV and original programming. Today we’ll be looking at interviews with Tim Cook, published by The Independent and The Telegraph.

Apple CEO spoke about the iPad Pro as a PC replacement, as well as how tablets should replace PCs in the near future.

“Yes, the iPad Pro is a replacement for a notebook or a desktop for many, many people. They will start using it and conclude they no longer need to use anything else, other than their phones.”
Even though Apple’s iPad Pro does bring serious performance, we believe that PCs will stay in high demand for decades to come. This especially goes for professionals who need desktop-grade applications for calculations and visualizations. However, an average home user who spend a lot of time browsing the web, editing text documents, and sending emails, can do all of these actions using a tablet. 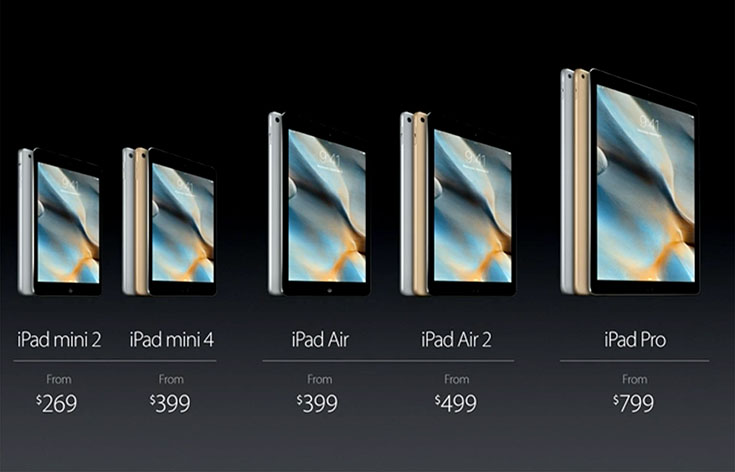