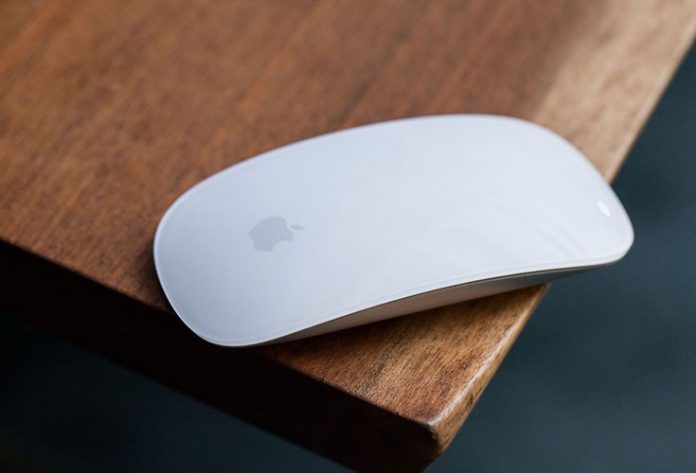 Last year, Apple debuted Magic Mouse 2 with only one noticeable change: a weirdly positioned Lightning port for recharging. Needless to say, this left many of us disappointed. However, it seems like Apple is working on the next version of Magic Mouse, which could be seen from a recently granted patent.

The patent covers a Magic Mouse with Force Touch sensors, and it was first spotted by Patently Apple. This would add numerous new actions and functions, without any extra effort on your part. Just like in other devices that use Force Touch, the mouse would be able to recognize different levels of click – a normal one, and one that would unlock features. 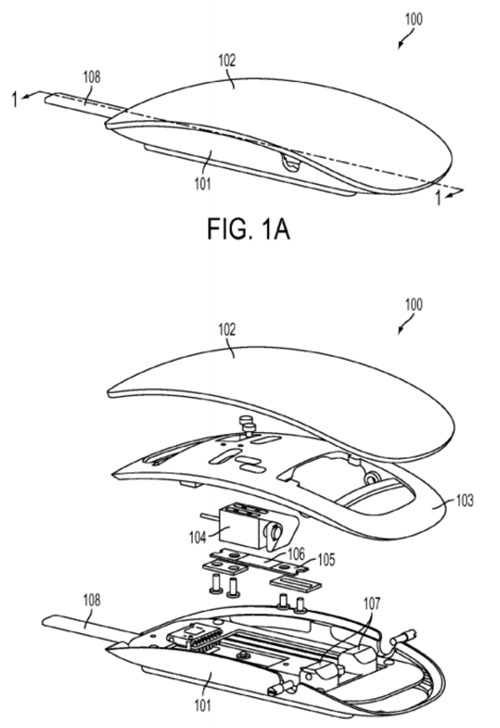 The current generation of Apple’s wireless trackpad (called the Magic Trackpad 2) isn’t the best Force Touch experience either. It is surprising to see how the company puts a lot of effort into trackpad components in MacBook trackpads, leaving the standalone product behind.

As you also know, the iPhone 6s and 6s Plus come with 3D Touch, which is the next generation of Force Touch. This is why we believe the company will integrate Force Touch with the mouse.

Apple’s newly won patent covers the use of a force sensor that determines a range of force amounts and responds with haptic feedback. In other words, the mouse vibrates to provide cues for you. Still, we can only imagine possible uses since the company failed to outline the use of this technology.