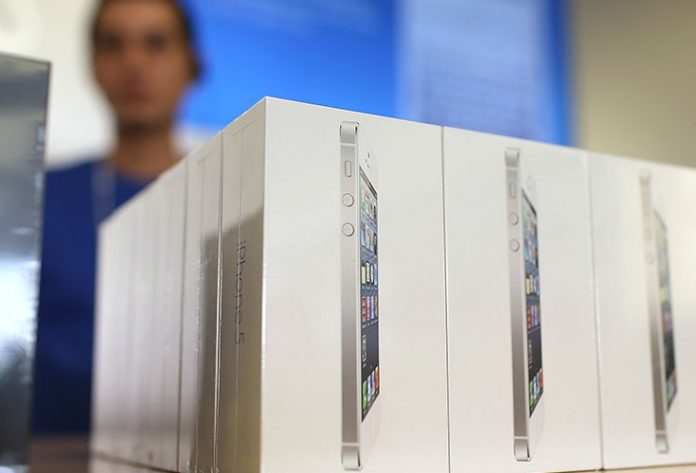 Apple’s larger iPhones have driven sales among those who decided to switch to iOS, but a smaller iPhone could persuade those who are already using the platform. According to an analyst, the upcoming iPhone SE could become the company’s next triumph, with up to 15 million units sold per year.

Amit Daryanani (RBC Capital Markets) issued a report, noting that only 40 percent of the install base has upgraded to the current iPhone lineup. It is his opinion that Apple will introduce the 4-inch iPhone SE next week, in order to accelerate existing user’s upgrade cycles. 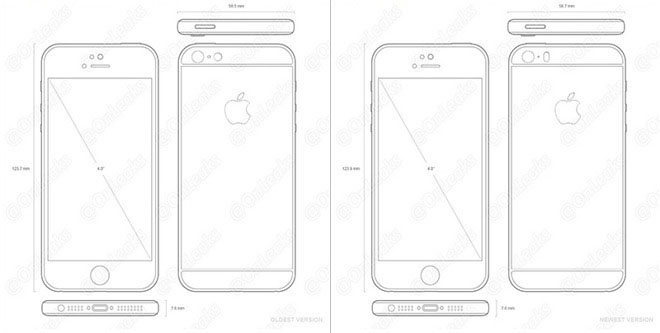 Daryanani’s predictions call for Apple to sell between 10 million and 15 million units of the newly introduced phone, which is actually a modest success. Still, the timing seems crucial with this decision, since a late March launch allows Apple to provide a buffer in the upcoming June and September quarters. It is certain that we will see the next generation flagship (iPhone 7) in about six months.

The iPhone SE should be very similar to the current iPhone generation and a major step forward in comparison to its predecessor (iPhone 5s). Powered by the A9 processor, the phone should bring support for Apple Pay, and will feature the same 12MP camera that can be found in the iPhone 6s.

As we already announced, Apple will hold a press event its Cupertino headquarters on Monday, March 21. The event will be streamed online and via Apple TV.

Facebook
Twitter
Pinterest
WhatsApp
Previous articleGuide: The Best Photo Editing Apps for iPhone
Next articleApple Pencil And The iPad Pro Are A Match Made In Heaven