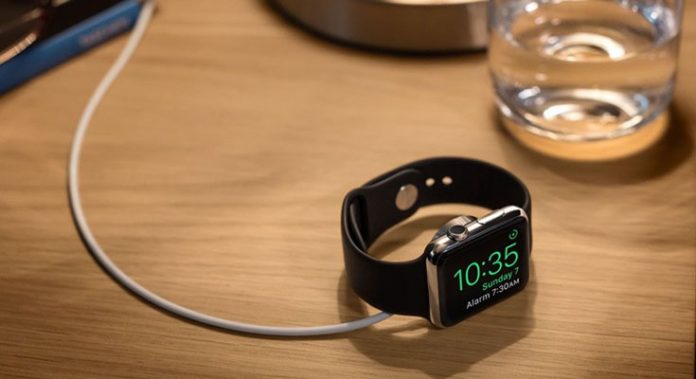 After being briefly delayed, Watch-OS 2 is finally out and ready to be installed on your Apple Watch.

The newest version of WatchOS brings some interesting features such as Nightstand mode, Time Travel, as well as the new watch faces. However, one of the biggest changes is the ability to run apps natively. Apple now allows app developers to submit apps that take advantage of such Watch hardware features as the Digital Crown and the Taptic Engine.

The Watch-OS 2 has been out for Apple developers since June, which is a lot of time for developers to come up with native apps for this iOS device and polish them before their final release. Hopefully, we will now see a large number of apps being created for the wrist.

How to Update Your Device

You can update your Apple Watch only if you updated your iPhone to the latest iOS version (iOS 9.0). Make sure your Watch is plugged into a power source, and that your iPhone is connected to your Watch. The update can found in the Watch app, by going to My Watch > General > Software Update. Now all there is left is to enter your passcode and wait for the update to be loaded and installed.