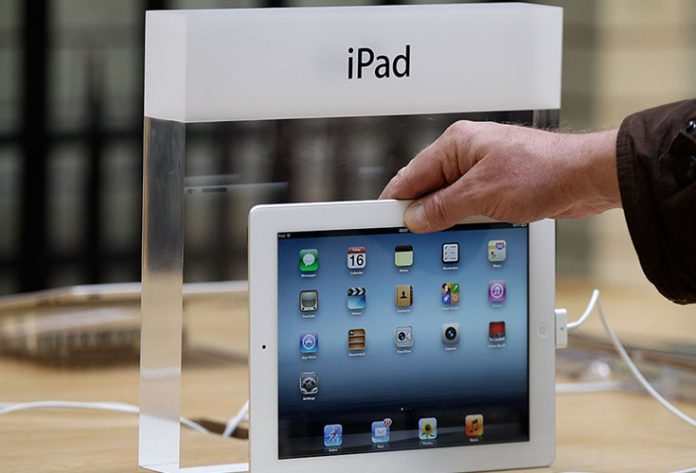 As we reported a couple of days back, iPad 2 owners were having issues installing the newest iOS 9 version. Version 9.3 rendered these devices unusable, which is why Apple decided to pause deployment of the newest iOS version to the affected devices.

The problem is related to the password authorization phase. This usually happens when a user enters an incorrect password in order to activate its device, even though there are cases when users able even able of entering their passwords. The issue hasn’t been resolved yet, but Apple made a step towards stopping the faulty update. 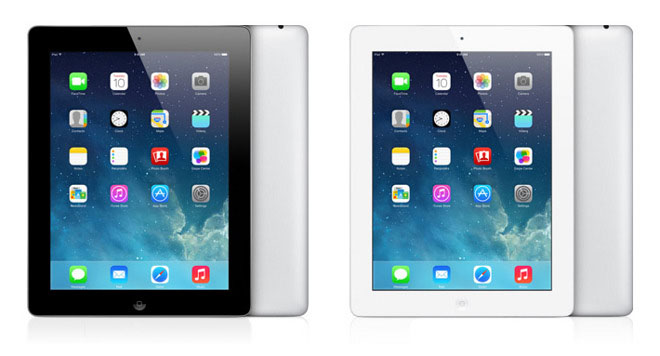 “Updating some iOS devices (iPhone 5s and earlier and iPad 2 and earlier) to iOS 9.3 can require entering the Apple ID and password used to set up the device in order to complete the software update,” Apple said. “In some cases, if customers do not recall their password, their device will remain in an inactivated state until they can recover or reset their password. For these older devices, we have temporarily pulled back the update and will release an updated version of iOS 9.3 in the next few days that does not require this step.”

Some users were able of resolving the issue by updating their iPad 2 devices via iTunes and installing the firmware the traditional way. In other instances, a full system restore is also known to fix the issue.

It is expected that we’ll see a new version of iOS 9.3 very soon, which should be available for download over the air.

The iPad Pro Line to be Launched on March 15th