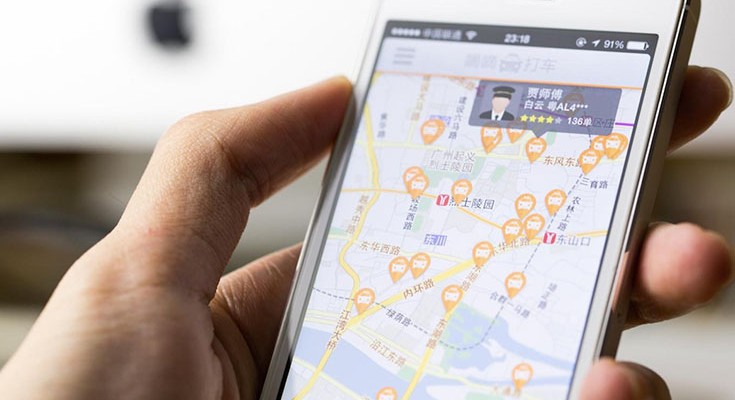 Apple has invested $1 billion in Chinese ride-sharing company called Didi Chuxing. As Apple CEO Tim Cook told Reuters, this is a strategic investment that will help the company better understand the Chinese market.

Didi Chuxing dominates the Chinese market with about 11 million daily rides and owns 87 percent of the market in this country. Even though this company raised several billion dollars in funding, Apple’s investment is the largest it has ever received.

As The Wall Street Journal says, Didi Chuxing is also a rich data source for self-driving vehicles, which is an area Apple might be interested in. As we previously wrote, the company’s long-rumored Apple Car is currently under development under the codename Project Titan. Furthermore, this investment could be also linked to Apple Pay, since ride-sharing services are closely linked to payment services. 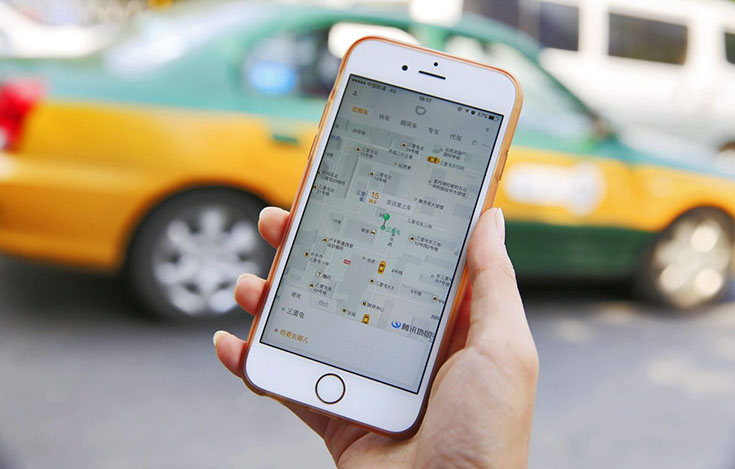 Didi provides Apple with a rich data source for its self-driving vehicle push. It also could provide benefits to Apple’s mobile ecosystem. Ride-sharing apps are closely linked to payment services, such as Apple Pay. They also can be the foundation for other mobile commerce transactions such as deliveries.

The Information writes that services like Uber and similar ones are highly interested in self-driving vehicles. This would certainly reduce overhead costs by eliminating contracted drivers from this equation. Uber CEO Travis Kalanick is expected to meet with Apple executives at the company’s Cupertino headquarters to talk about “future partnership opportunities”.

This deal isn’t about the Didi Chuxing service today. It establishes a future alliance around tech like self-driving cars, where Apple and Google are going head-to-head. Developing autonomous vehicles is the end game for these ride-sharing companies—the move that will help them mint money by cutting out the cost of drivers. Uber has made big investments on that front, as has its partner Baidu. Didi had not. But Apple […] can help.

The Cupertino-based tech giant has been struggling for a couple of years to enter the lucrative Chinese market. Apple sales fell 26 percent in the second quarter of this year in Greater China, which is forcing the company to look for other ways to generate revenue. Furthermore, the company was forced to take down its iTunes Movies and iBooks stores in the country, which was yet another setback to the company’s long-term plans to conquer this large market.