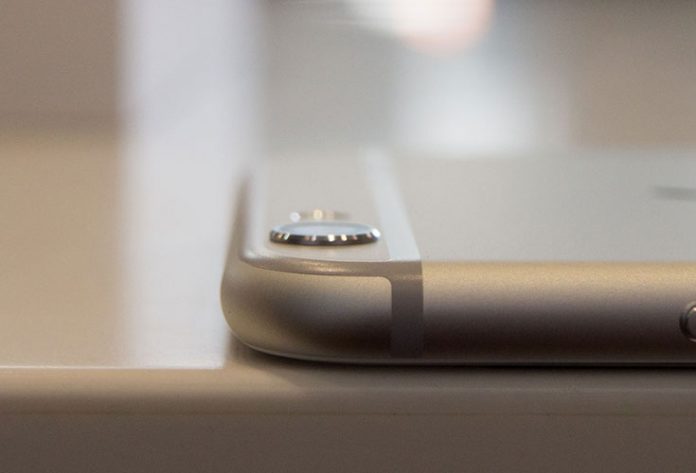 With the iPhone SE already in hands of numerous customers around the world, there are still millions of those who are eagerly waiting for Apple’s next-generation smartwatch, presumably called the iPhone 7.

Since there is no official information at this point, we will be looking at the newest round of rumors. Even though we already published our predictions for the next-generation iPhone, it is important to be said that it’s crucial to take another look at this moment, mostly because of numerous leaks that are providing us a clearer picture of the incoming product. In addition, previously posted leaks and rumors were connected to several different prototype designs that Apple is making in order to test different variations. Since the iPhone maker is now in late stages of the iPhone 7 development, the newest leaks could be the most accurate signals of what we can expect this fall.

Without further ado, let’s see how the next-gen iPhone is going to look, as well as what will be its most prominent features.

Throughout the years, Apple has been making a lot of progress towards making their iPhone lighter and thinner. Now, there are new images that are showing technical drawings for the iPhone 7 chassis.

The images show the back side of the upcoming phone. The most prominent feature is the lack of the horizontal antenna lines on the back, which I am sure many of you are going to like. Apple has decided to relocate antennas, so they will be found along the two edges (top and bottom). This certainly brings a much more polished design, where the phone’s chassis can truly shine. 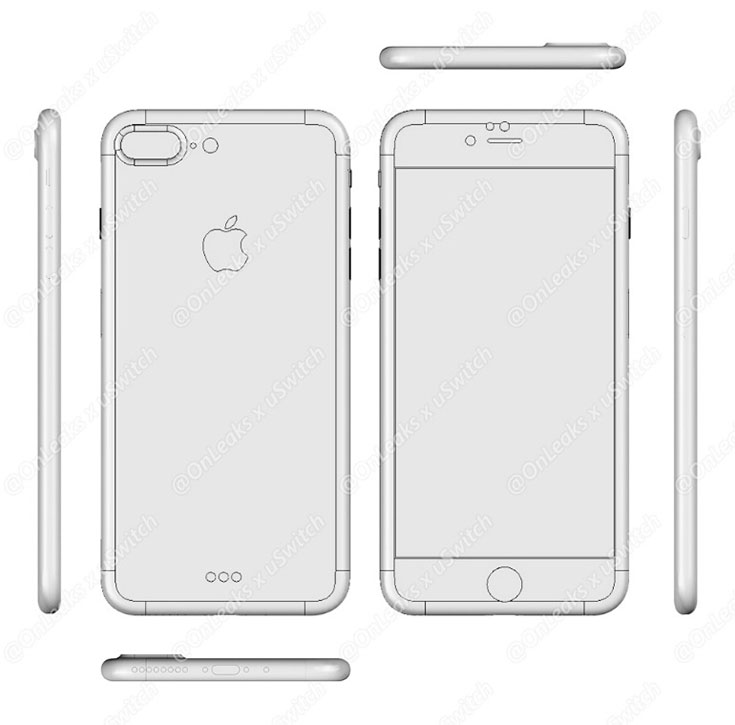 It is also worth noting that KGI analyst Ming-Chi Kuo made his predictions for the upcoming phone. He is known for highly accurate predictions and is well-aware of Apple’s future plans, which gives him unparalleled credibility. His report says the next iPhone will approach iPod Touch in terms of thinness, with a body between 6mm and 6.5mm. The current iPhone 6s comes at 6.9mm, while the larger iPhone 6s comes at 7.1mm.

Perhaps the most interesting rumor regarding this phone’s design tells that Apple is planning to remove the headphone port. This is something that has come up very often, indicating Apple’s plans to make the next iPhone as thin as possible.

There are also reports that the company is developing truly cord-free wireless earbuds that could possibly launch with the device. The absence of the headphone port could make more space for internal components, but it would also allow Apple to make the iPhone 7 the thinnest phone ever.

As expected, Apple will make a move towards upgrading the device’s processor. This should help us run the next-generation of applications without any issues. However, this goes hand-in-hand with iOS, where bigger software leaps are made with bigger hardware leaps as well.

However, perhaps the most interesting addition will be the dual-lens camera system that will come with LinX camera technology. This technology was acquired by Apple last year, so it’s natural to assume that it will be implemented at some point. 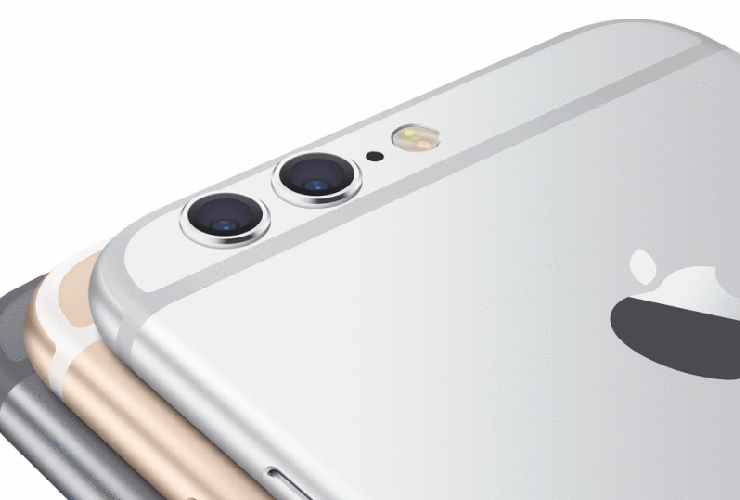 LinX specialized in creating miniature multi-aperture cameras designed for mobile devices. Some reports claimed that LinX’s camera system was able of producing SLR-level quality photography, which is an amazing achievement for a mobile device. Apple’s competitors are offering incredibly right photography capabilities, making many customers wait for the next big leap.

When it comes to the dual-lens system, Apple could be using the additional image data to create drastically better quality photos and videos. However, numerous analysts agree that Apple might decide to offer this technology with the bigger iPhone only. It is expected that one of the cameras will support optical image stabilization and a wide field of view, while the other lens could be a telephoto lens with a narrow field of view. Sony is expected to be the main supplier of the 12MP camera, which is not surprising considering that the Japanese company owns the high-end smartphone camera sensor market.

For a number of years now, we have been hearing that Apple is planning to remove the Home button entirely. However, it is understandable that this not an easy task, but the one that could take years to materialize. The company seems to be one step closer since the newest reports and predictions are saying that multi-touch Force Touch/3D Touch could bring a new input method. This means that you could press harder with two fingers to bring up additional options than what appears when you press harder with one finger. Furthermore, in-display fingerprint sensor would be a big step towards the elimination of the Home button. Since the company has been heavily criticized for having too large of the top and bottom bezels, this would certainly end these critiques and provide the iPhone 7 a cutting edge.

Finally, we come to the storage options. With options to record HD and 4K videos and to download ever-growing sizes of apps and games from the iOS App Store, many users are finding the base 16GB to be too small. In case you are one of those users, you can take a look at our previously posted guide on how to regain free space on your iPhone and to make it run better.

For the iPhone 7, Apple could be looking into eliminating the base 16GB model and even offering a 256GB model. However, this seems to correspond with the dual-lens system, so it only applied to the larger iPhone 7 model.

We are very near to finally discovering Apple’s plans for this fall. WWDC 2016 will be held from June 13 to June 17, with the main keynote scheduled for June 13. Apple will undoubtedly use the keynote to talk about its biggest software platform, which goes hand-in-hand with the next generation iPhone.

Even if the iPhone 7 doesn’t get announced during WWDC 2016, we will be able to predict the design and specifications of the device much more precisely when new information regarding iOS 10 arrive.

Stay tuned to JustGoodBites, since we’ll be writing about the upcoming device and posting information regarding the most interesting news from WWDC 2016.

Apple’s streak of success continued with the current iPhone generation, even though many predicted that the Cupertino-based company will have a hard time persuading...
Read more
iphone-news

Just like every year, we have been hearing a lot of rumors regarding the next generation iPhone. It seems like we will be getting...
Read more
iphone-news

The iPhone 7 appears to have gone into mass production, which means that we’ll start to receive a number of rumors. We already know...
Read more
- Advertisment -

It is safe to say that iOS is one of the best mobile gaming systems you can currently use. Thanks to its awesome internals...
Read more
Load more