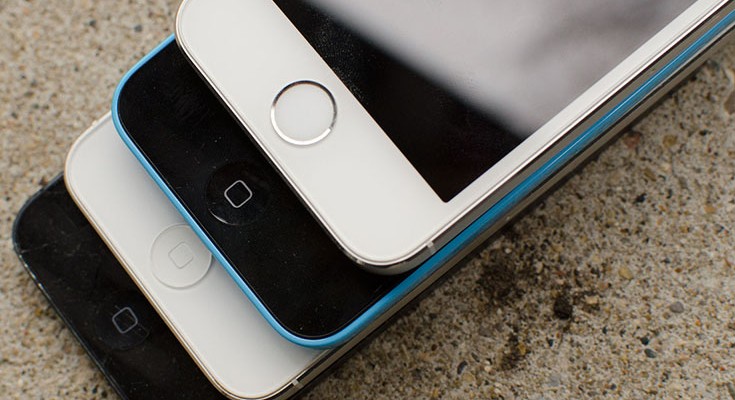 Apple to launch an iPhone 5se instead of iPhone 6c

Novak B.Jan 25, 2016iphone-newsComments Off on Apple to launch an iPhone 5se instead of iPhone 6c

According to the newest report, Apple is planning to release an iPhone 5se instead of releasing the iPhone 6c, as previous rounds of rumors announced.

During this year’s March event, it is expected that Apple will introduce an iPhone 5se with curved edges and Live Photo-related features. This iPhone model should be a successor to the iPhone 5s, which is still on sale.

The new iPhone should come with the original iPhone 5 design, with some minor changes. Most notably, it should come with iPhone 6-style curved glass edges. In addition, it is expected that the iPhone 5se will be powered by an A8 chip, but it will also feature an 8-megapixel camera, as well as an NFC chip for Apple Pay. Perhaps the most notable addition will be support for Live Photos. On the other hand, you shouldn’t count on some of the flagship features of the current iPhone generation, such as 3D Touch.

It is also said that Apple employees have been told that the “SE” stands for “special edition” or “enhanced” version of the iPhone 5s. With this said, the current iPhone 5s will most likely be discontinued.

The iPhone 5se is expected to be announced during Apple’s March event, which means that it should be publicly available in late March or early April.