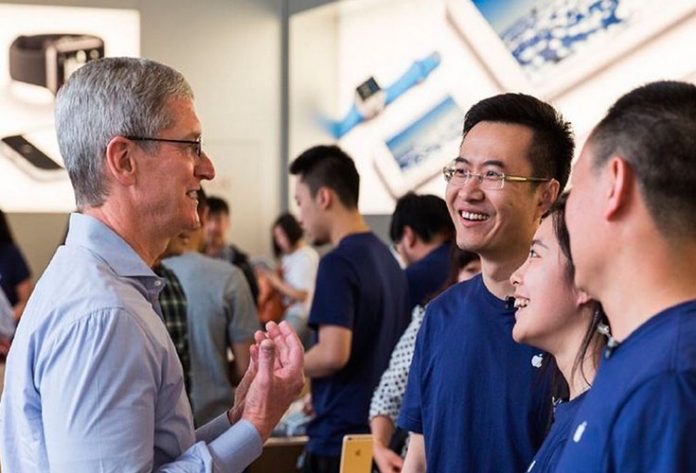 As Bloomberg reports, Apple is still having trouble conquering the Chinese market. The company lost share of the smartphone market with a decline in iPhone sales, now coming to fifth place behind local brands. 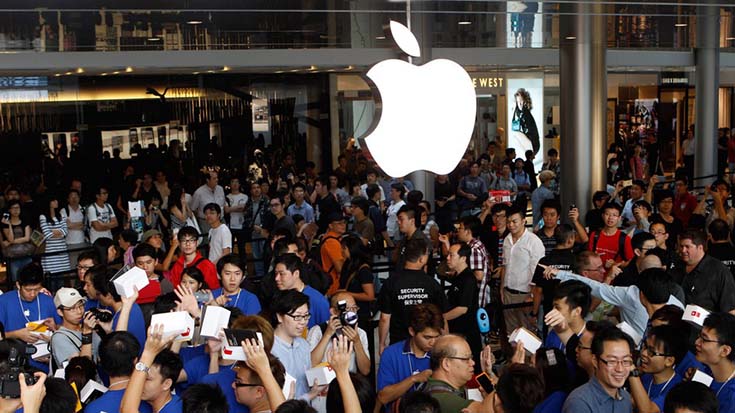 Apple’s share was down from 12 percent at the same time a year ago to 10.8 percent of the market this year. Huawei still leads with 17.3 percent of the Chinese market, followed by Vivo, Oppo, and Xiaomi. Oppo is currently on the rise by doubling its share to 11 percent.

During its earnings call back in April, the company reported a 26 percent year-over-year decline in revenue in China. Furthermore, Apple faces a number of obstacles in the market which impacts its ability to sell iPhones. In April, its iBooks and iMoves services were shut down, and only one month ago the company lost the exclusive use of the iPhone trademark in a court ruling.

The company is also appealing a decision by the Beijing Intellectual Property Office that rules the iPhone 6 and 6 Plus violate the design patent of a Chinese phone, and that Apple must cease sales within the city.