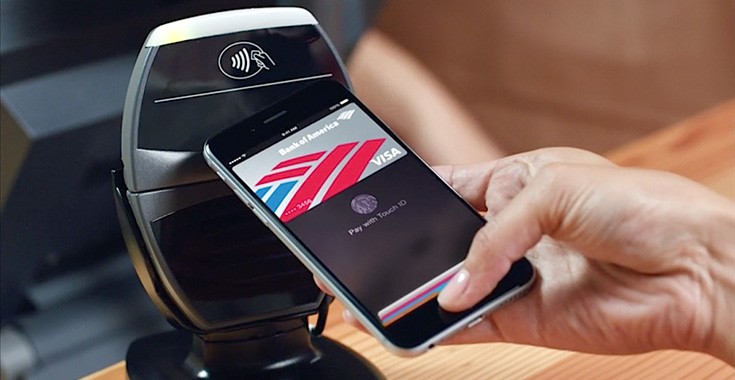 Ian P.Nov 13, 2015ios-newsComments Off on Apple Might Be Expanding Apple Pay to Include Person-to-Person Payments

According to The Wall Street Journal, Apple is currently negotiating with U.S. banks over a potential person-to-person payments service. The publication argues that this could be an expansion to Apple Pay. 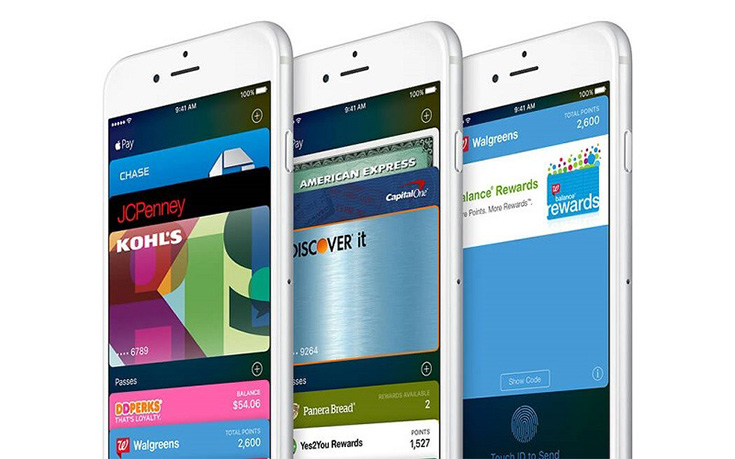 It is unknown if Apple has inked any concrete plans, but it seems like the company is speaking to Chase, Capital One, Wells Fargo, and U.S. Bank, where key details “remain in flux”.

It isn’t clear how Apple intends to make money from the service.

Indeed, the company may view a person-to-person offering mostly as a way to get more consumers to convert to its phones.
Under the current discussions, Apple wouldn’t charge the banks for participating in its person-to-person payment service, said the person familiar with the talks. That is different from Apple Pay in which the banks pay Apple for each transaction.

A launch date of the service is unclear as of yet, and it likely won’t happen in the next couple of months. 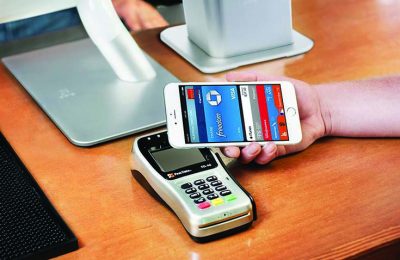