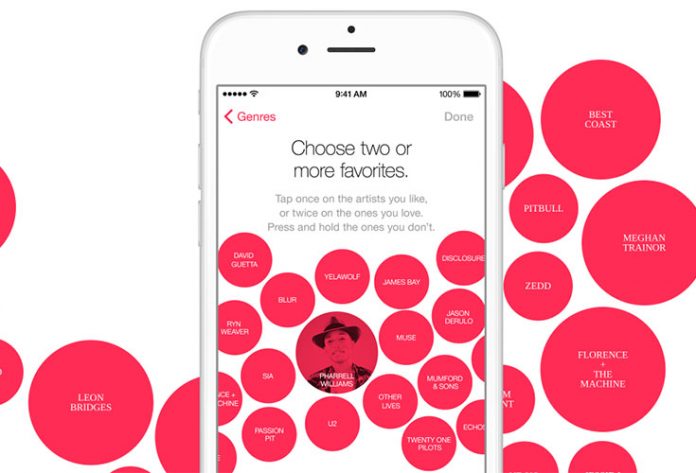 According to a report published by the Financial Times, Apple grew past 10 million subscribers less than three months after the company reported having reached 6.5 million paid users in October. On the other hand, Apple Music seems to be growing at the cost of downloads. 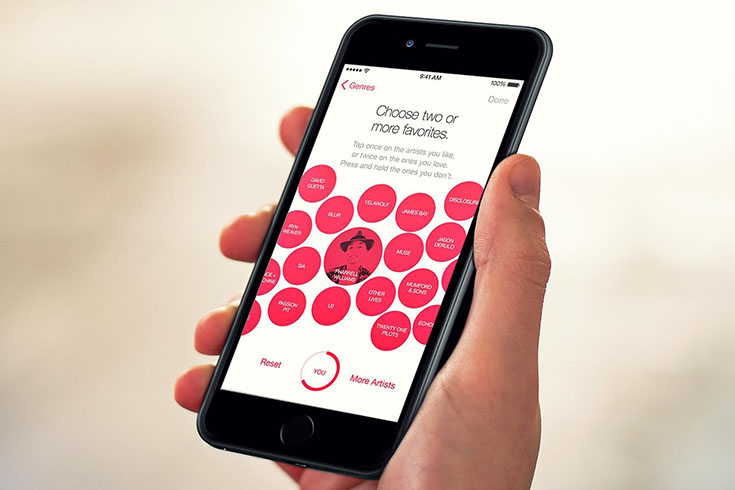 Total album sales in the U.S. had already fallen by 9 percent in 2014, while individual track downloads had dropped by 12 percent, according to Nielsen Music. Interestingly enough, streaming had increased by more than 50 percent in that same time frame.

Apple Music went live on June 30 alongside iOS 8.4. Monthly fees start at $9.99 for individual users, while there’s a family plan for up to six people, priced at $14.99. Additionally, Apple has released an Android app in November. Apple’s music streaming service is trying to compete with numerous competitors by providing access to the company’s extensive iTunes catalog, human-curated playlists, Beats 1 radio and iTunes Connect social network for artists.