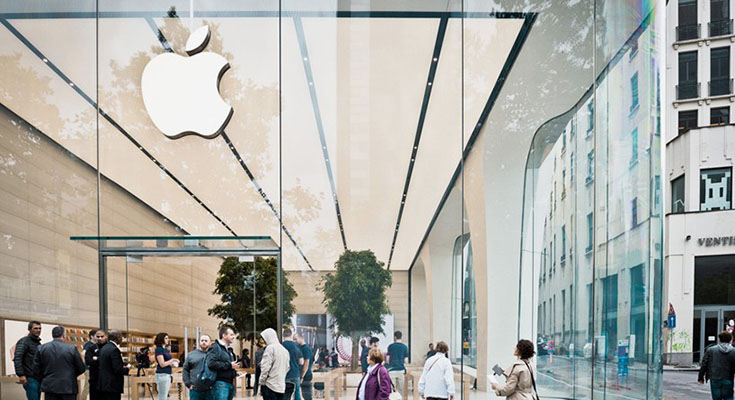 Apple has finally opened its ‘next-generation’ Apple Store in Brussels, Belgium. This is the first of many retail stores to be redesigned with Apple’s Jony Ive leading the project.

The new Apple Store features massive glass panes that curve around the façade, which visually opens the interior. Instead of relying on backlit screen panels to advertise newly released products, the store uses a single huge screen that covers one wall and serve many purposes – from product marketing to retail training.

At the end, one interesting fact. Redesigned product tables, made of fine redwood, are now motion sensitive with power outlets revolving into view when it detects nearby people.

The first U.S. Apple Store will be located in Germantown, Memphis. 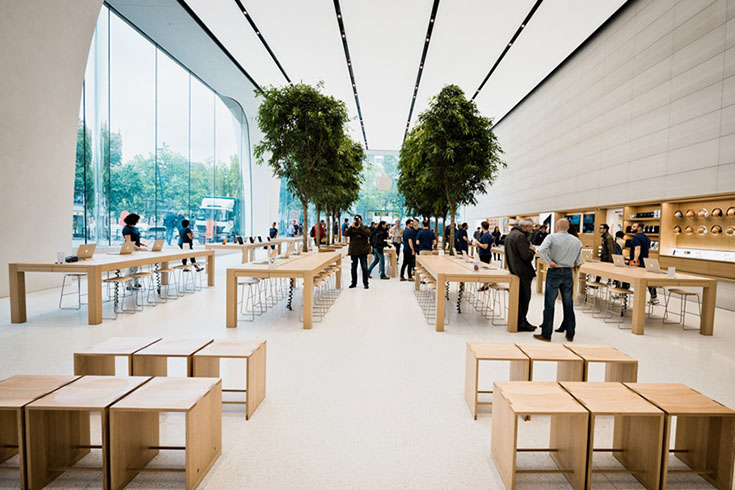 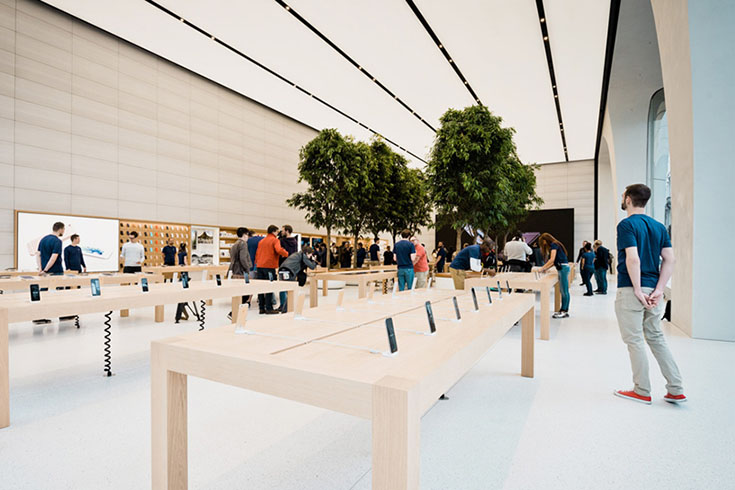 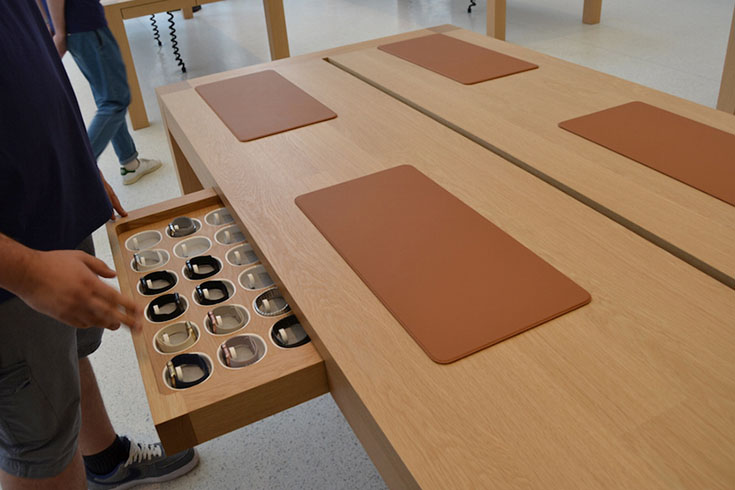 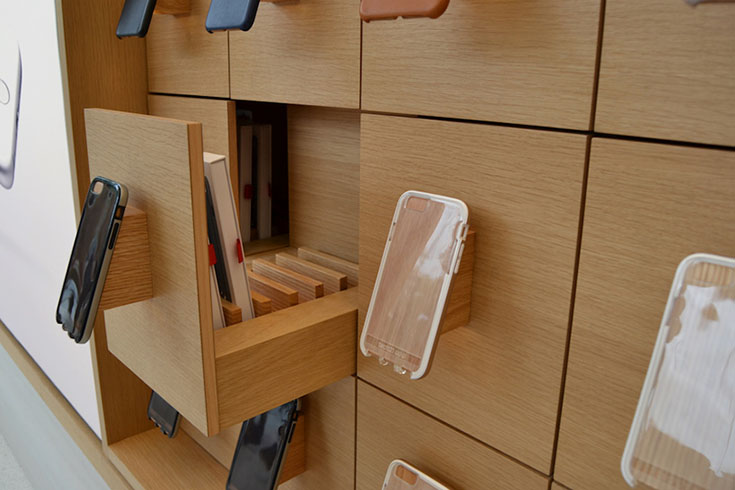 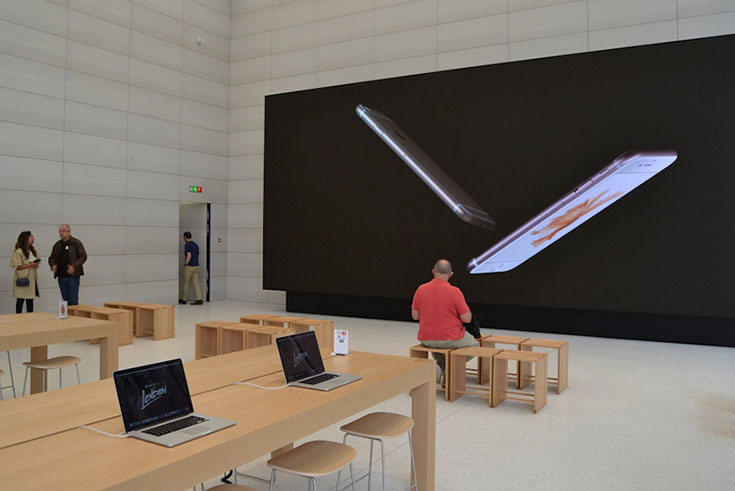 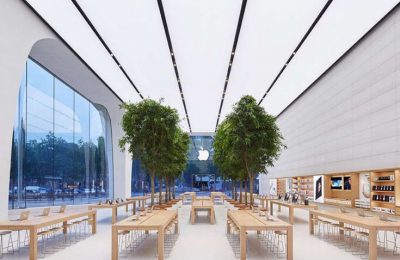 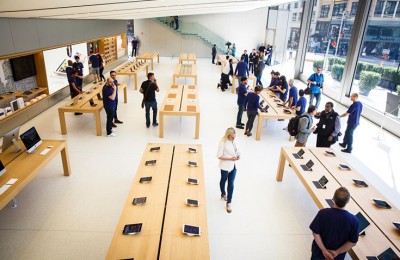 Guide: How to Buy Apple Products 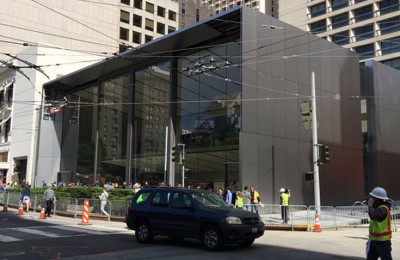