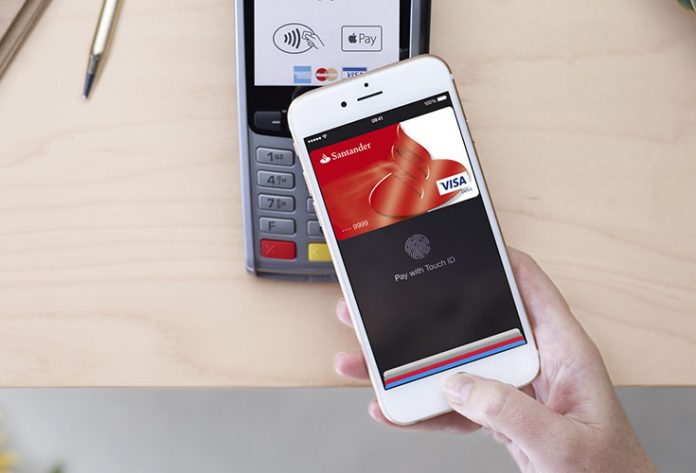 According to a report from Bloomberg, Apple’s in-house payments initiative is supported by more than two million retail locations. Apple’s mobile payment system should be available in several major chains soon, expanding its presence even more. 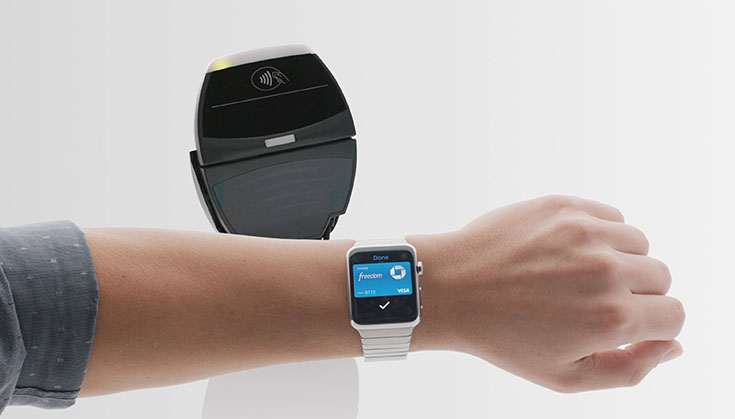 Several big chains like Crate & Barrel, Chick-fill-A, and Au Bon Pain have plans to integrate Apple Pay in the near future. This could give this payment option an incredible boost in presence, which as a result should persuade more iOS users into adopting it. Additionally, online merchants are integrating in-app payments, like Zappos.com did on Tuesday.

[quote]”We’ve been getting requests from customers to use Apple Pay for quite a while,” said Zappos’ mobile chief Aki Iida. “It makes the customer experience easier, why not try it?”[/quote]

Apple’s payment system is considered at its beginnings, which is why both merchants and consumers are disinclined to commit. As we reported earlier, Apple is trying to expand the presence of this service by signing an agreement with more than 200 banks and numerous chains that have stores all around the U.S. The company is also intending to expand into China through a partnership with card processor Union Pay.