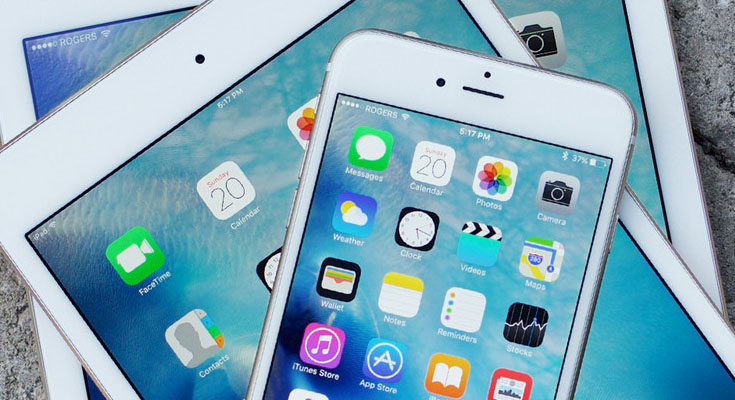 If you’ve been waiting for new emoji characters to appear, you’re in luck. Apple has released iOS 9.1, which is already available for download.

The newest iOS 9 version brings numerous new emoji characters, so you can choose from the taco, burrito, unicorn, champagne bottle, and much more. If this is something you like and use on a daily basis, we recommend downloading the newest update immediately. 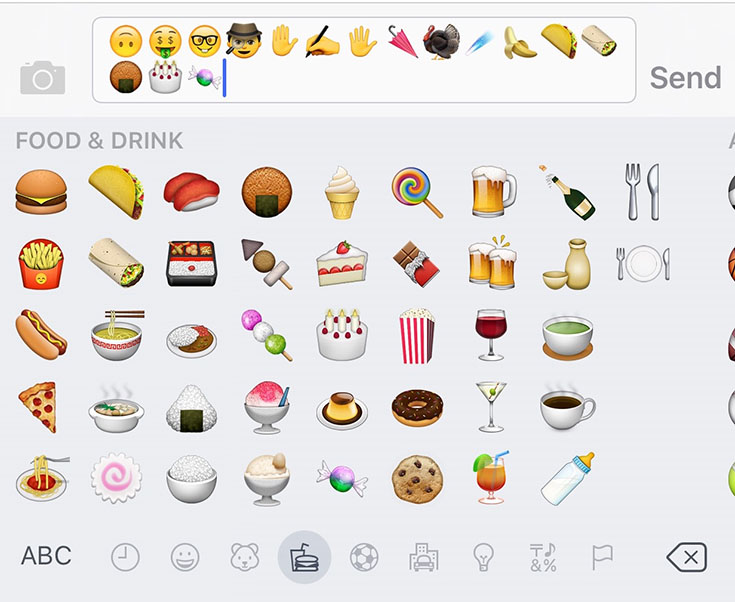 On the other hand, iOS 9.1 brings a couple of additional features. There is a bug fix that corrects Live Photos from capturing the seconds when you raise and lower your hand as part of the moving image. Also, if you plan on getting a new Apple TV when it goes on sale in just a few days, you will need iOS 9.1 in order to set it up.

Update your iPhone by going to Settings > Software Update for over the air update, or connect your device to a computer and launch iTunes.

Apple Watch owners can also download a small update for their iOS device. WatchOS 2.0.1 is introducing new emojis as well, in addition to a couple of bug fixes and resolved issues with battery performance. Calendar syncing should now work as expected, and using Siri to initiate a workout won’t keep the heart rate sensors on forever.

Update your Apple Watch by using your iPhone and opening Apple Watch app, and going to My Watch > General > Software Update. Make sure your watch is connected to its charger.