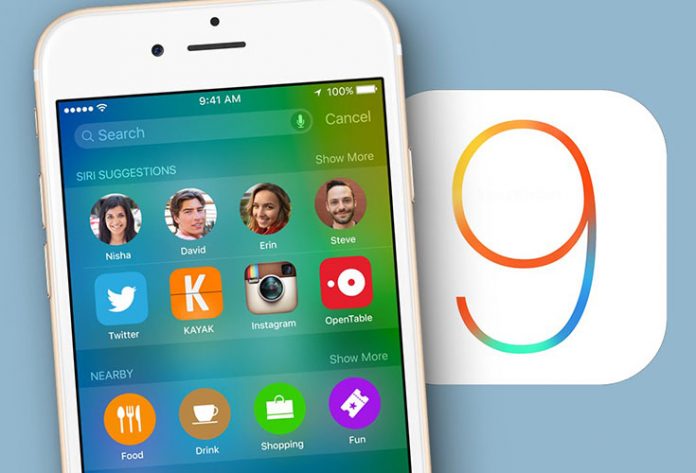 Today, Apple seeded the latest beta version of iOS 9.3, only one week after seeding the sixth iOS 9.3 beta. The company has been working hard since January on building the next iOS update.

As a major update to the iOS 9 operating system, several new features are expected to arrive. Perhaps the most notable one is a Night Shift mode, which reduces the amount of blue light in the evening to a warmer color spectrum.

The Night Shift mode is based on studies that have shown that blue light negatively impacts sleep by altering the body’s circadian rhythm. Even though we still don’t know the official requirements, iOS 9.3 betas showed that the Night Shift is limited to iOS devices with a 64-bit processor. In other words, you need to have the iPhone 5s and later, the iPad Air and later, and the iPad mini 2 and later. 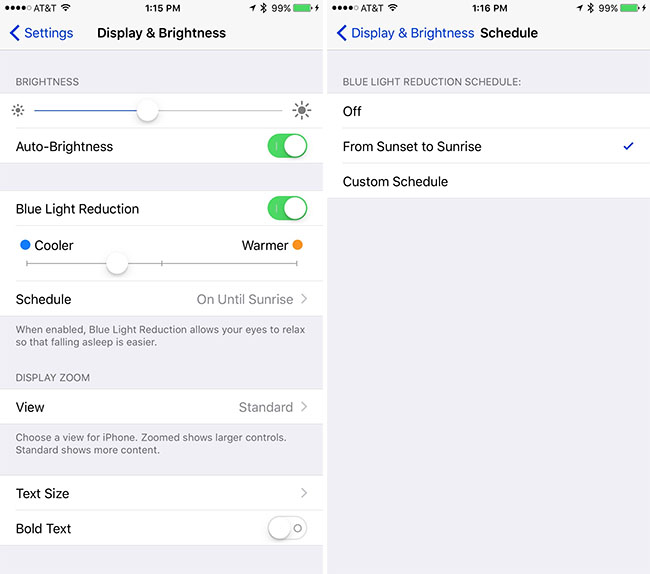 In addition, multiple apps and features are seeing updates in the latest beta. Apple New now provides more personalized recommendations, in addition to a landscape view on the iPhone, and support for in-line video. The Health app provides an Apple Watch-style Activity view, and the Notes app now comes with the ability to password-protect specific entries.

It is expected that this iOS 9.3 beta is going to be one of the latest before the update gets officially released. Apple is planning this year’s March Event, scheduled for March 21, so we’ll soon get more information.