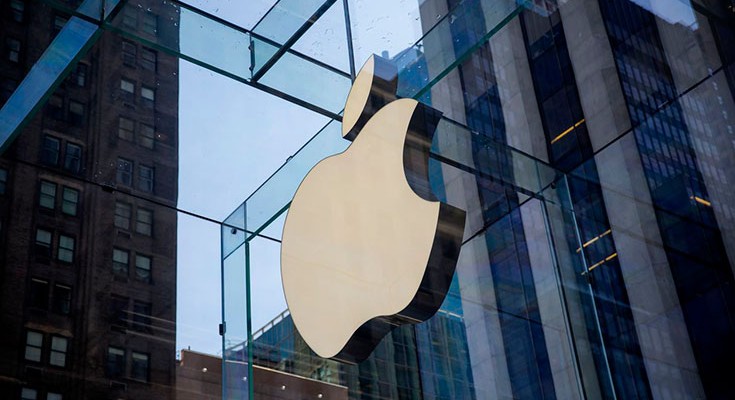 Even though the iPhone manufacturer already has several support accounts for different services, such as Apple Music, this is the first time the company launched a Twitter profile that covers the entire product range. The Apple Support channel is already verified, which means that its validity is confirmed as an official Apple channel. 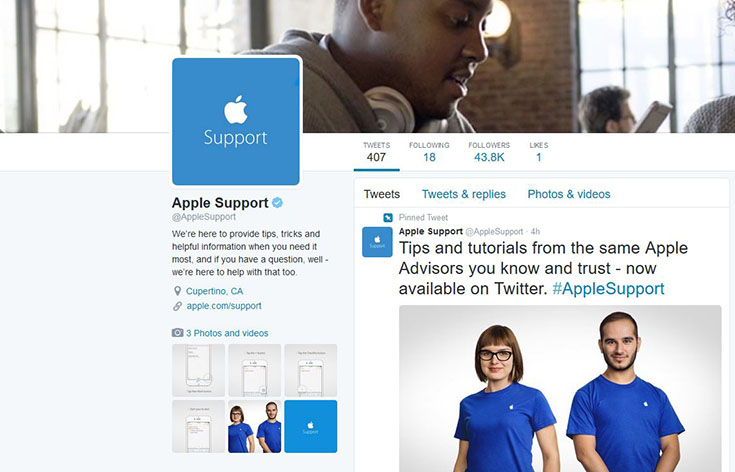 At the moment, the channel features a tip on using the Notes app, on how to turn lists into to-do checklists. Even though it’s unclear what are the future plans with this profile, it is currently openly inviting questions from other Twitter users, so we’ll likely see suggestions to solving some issues that could be explained in a 140-character reply. As always, AppleCare is here for any issues you might be having, which is still the primary support channel.

The company has been making an effort into adapting their marketing strategy to include social networks. We’ve seen Apple executives replying to customers in an informal manner. In addition, Apple Music was one of the services that were heavily dependent on social networks upon its launch, with Beats 1 relying on Twitter and Tumblr to publicize information about the radio service.

At the end, it is interesting to note that the @Apple handle is still dormant.