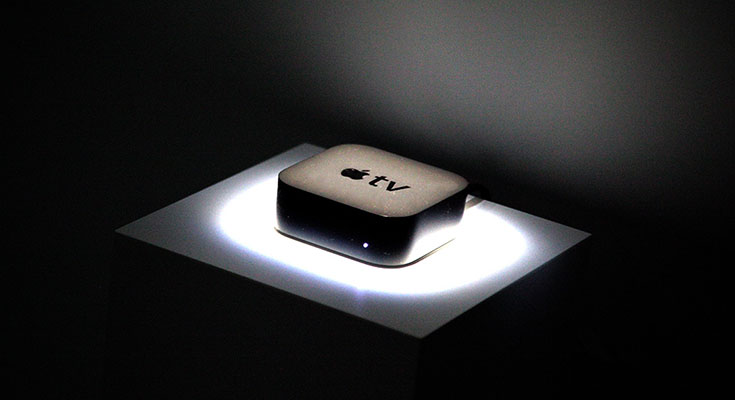 Apple has banned iFixit and its developer account and pulled its app after the repair company showed a fourth-generation Apple TV ahead of its official release.

As Fixit admitted in a blog post, the teardown of yet-to-be-released Apple TV violated terms of the developer program. The company “weighted the risks” and was aware of that something like this could happen, but decided to proceed with the teardown anyway.

According to Apple, iFixit “took actions that may hinder the performance or intended use of the App Store, B2B Program, or the Program”, as it was stated in a notification email. 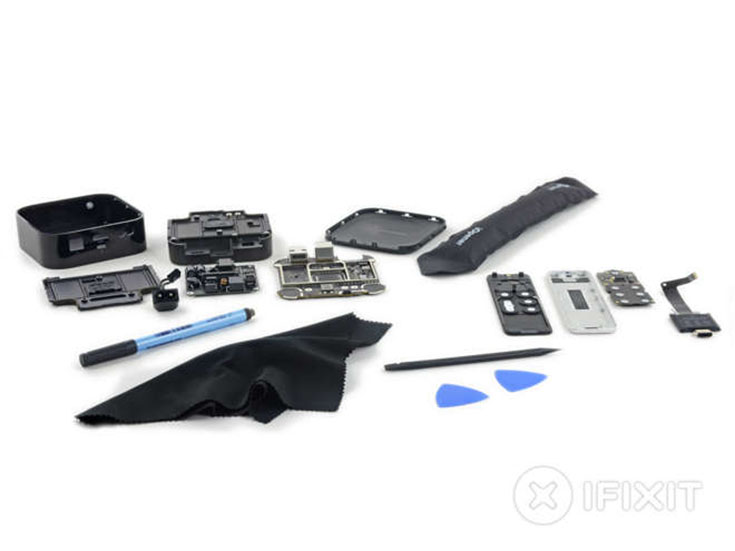 As a result of this action, iFixit’s iOS app has been pulled from the App Store as well. However, the company decided to work on its mobile website and has no plans to rewire the dedicated software.

This company managed to get pre-release Apple TV, which will be launched sometime in October, due to the program that was intended to kick-start app development for tvOS. Pre-release Apple TV was sent only to selected developers. 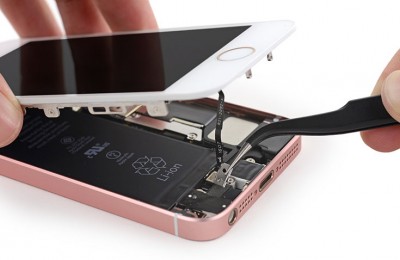 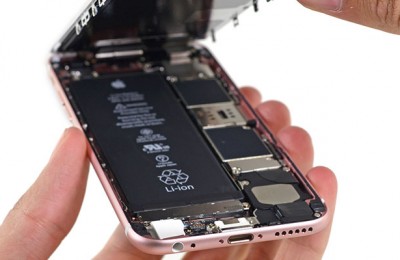 Get a look inside of iPhone 6S