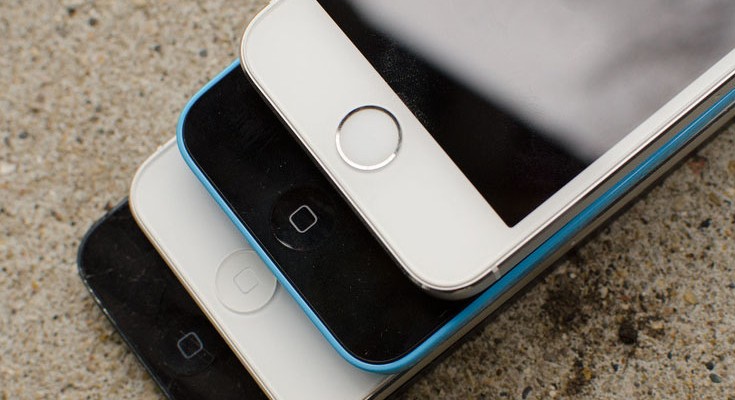 Apple Expected to Switch from Aluminum to Glass in 2017

Novak B.Apr 18, 2016iphone-newsComments Off on Apple Expected to Switch from Aluminum to Glass in 2017

Analyst Ming-Chi Kuo of KGI Securities issued a note to investors on Sunday, revealing Apple’s plans to differentiate the iPhone from competition with a new design. The switch should happen the next year, instead of with the iPhone 7 introduction.

The Cupertino-based company is expected to adopt an AMOLED display for the 2017 iPhone model. What this means is that although glass is slightly heavier than aluminum for a smartphone casing, an AMOLED display would easily compensate for the added weight. 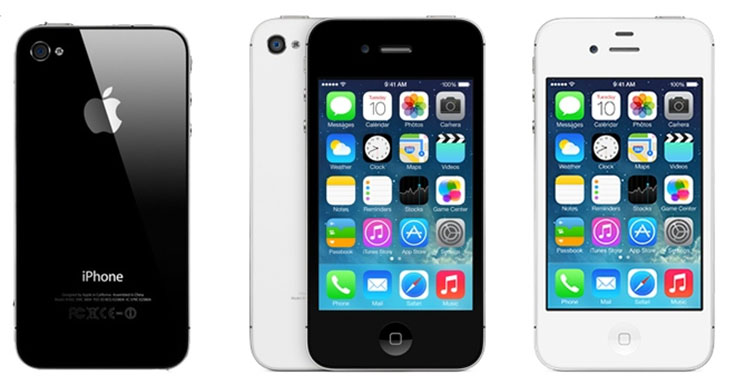 In addition, Kuo noted that Apple has plenty of experience with glass thanks to the iPhone 4 and 4s. This would mean that the new material could be as durable as aluminum. Furthermore, it has been a while since we last saw a glass-coated iPhone, which would help Apple to differentiate their smartphone, allowing a new iPhone to stand out from the competition.

When it comes to the expected sales for this year, the KGI analyst predicts that total iPhone shipments will fall below 200 million in 2016.

Kuo has a proven track record in predicting Apple’s future products plans. He was actually the first to successfully predict all of the hardware specifications for Apple’s recently launched iPhone SE. Even though these are just rumors at the moment, they could easily turn out to be true.