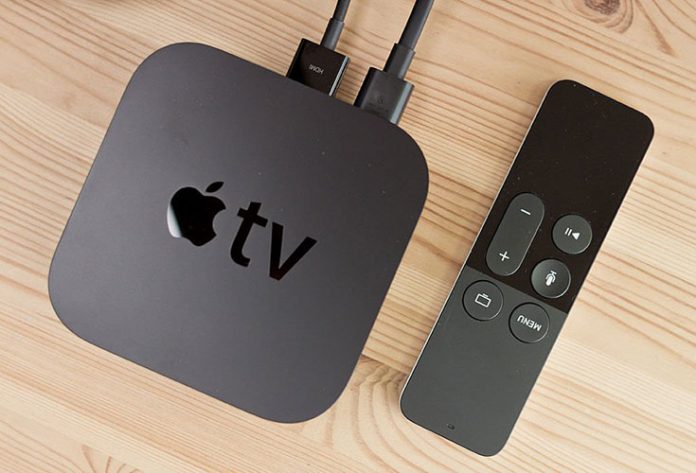 According to a study published in a post on the AppFigures blog, Apple TV App Store now features over 2600 apps, with an average of 447 new apps coming each week. 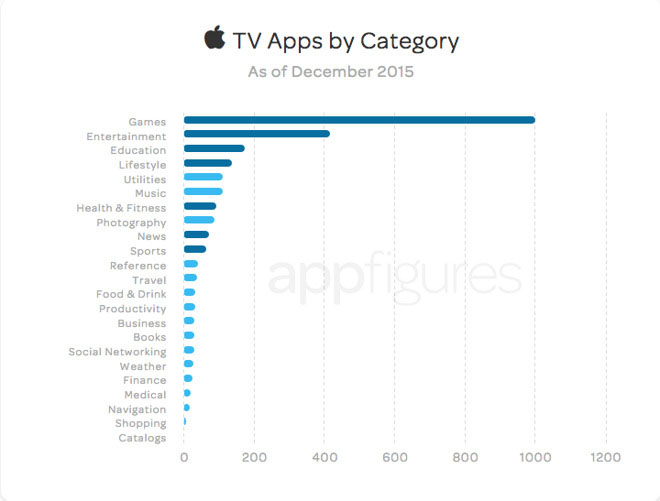 Interestingly enough, even though games are in majority of available apps on the Apple TV App Store, the numbers are different when it comes to the most downloaded apps. Entertainment applications lead the way in terms of downloads, with games coming in second. The third place goes to the News category. When it comes to the top 50 apps, 28 of them comes from the Entertainment category, while only 8 of them are games. 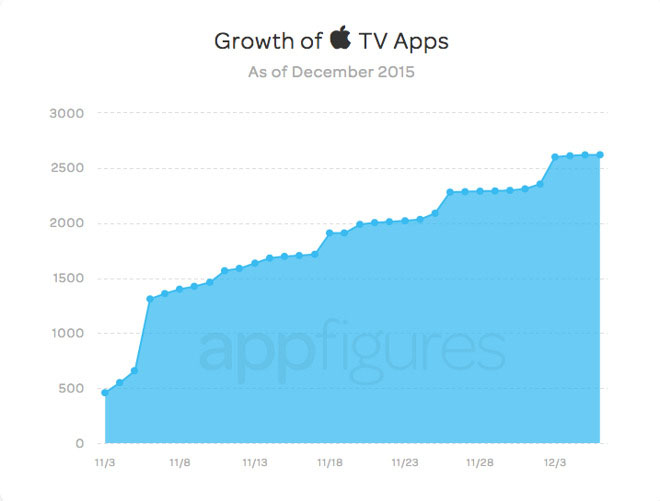