Homeapple-newsApple Watch is the Most Popular Smartwatch Globally
apple-news

Apple Watch is the Most Popular Smartwatch Globally 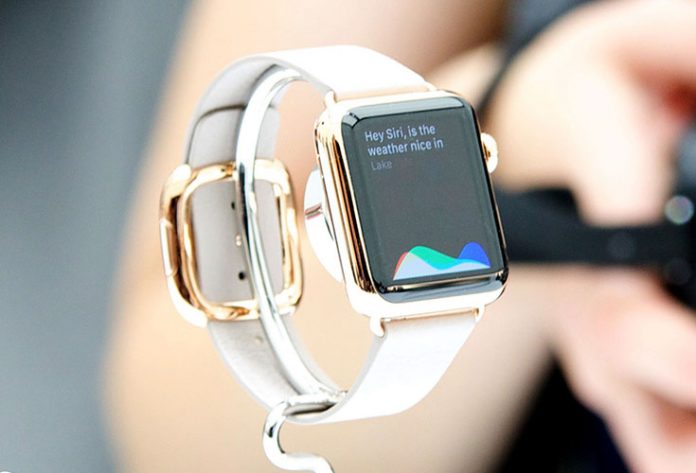 By looking at the latest data from Strategy Analytics, it seems like the Apple Watch remains the most popular smartwatch during Q4 2015.

Apple is still winning the race by managing to capture 63 percent of the global market share, with an estimated 5.1 million sales in the three-month period. Samsung takes the second place with 16 percent market share, and an estimated 1.3 million sold units.

Interestingly enough, Apple and Samsung together accounted for 8 in 10 of all sold smartwatches during last year’s holiday season, which means that the rest of smartwatch manufacturers are having a hard time selling their wrist-worn devices. 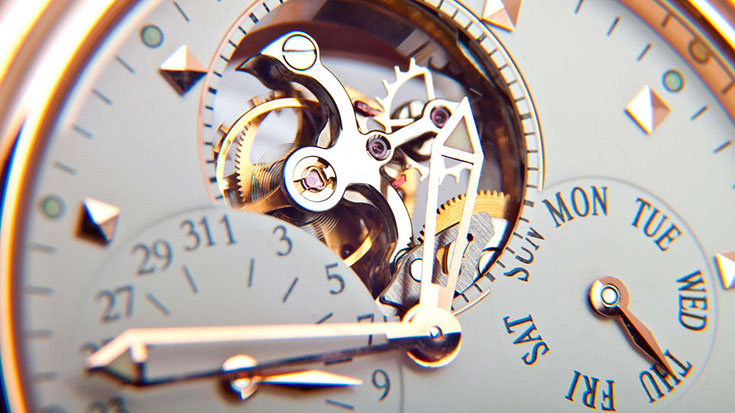 Apple does not break out Apple Watch sales in its financial earnings results, so it can’t be said whether these numbers are correct. However, Strategy Analytics is known for highly reliable information and predictions that turn out to be highly accurate.