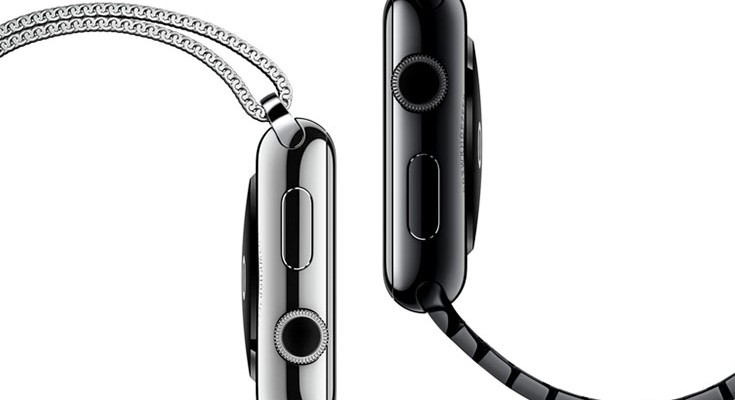 The latest IDC data on the wearables market shows that Apple Watch sales are experiencing modest growth, up from an estimated 3.6M units in Q2 to 3.9M units in Q3.

As IDC suggests, the reason for this growth in sales is due to Apple taking the Watch into new markets, as well as because of gold and rose gold Sports models that were previously introduced. However, even though Apple is slowly taking over the smartwatch market, Fitbit has retained the top slot in the overall wearables sector.

While there has been clear growth in the wearable market, there has been little sign of product cannibalization. Smart watches have drawn increased attention to the market from the likes of Apple, Motorola, Pebble, and Samsung, but this has not dampened interest in fitness trackers. 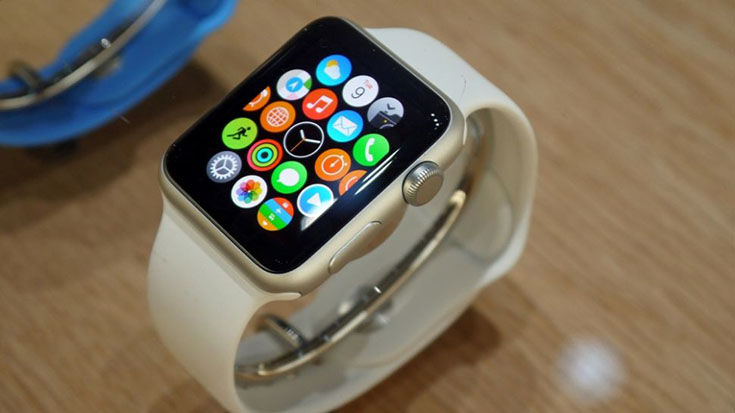 According to the report, Apple holds an 18.6% market share in the wearables market as a whole, while Fitbit leads at 22.2% – however, both companies are experiencing sales growth.
Interestingly enough, it seems like Samsung is losing the battle by being pushed out of the top five companies in terms of wearables.

Chinese vendor XTC, a subsidiary of BBK, beat Samsung for the number five position by 100,000 units in its worldwide debut. Like other Chinese vendors before it, XTC maintained its focus exclusively within China, and with just one device: the Y01, a children’s phone watch.

As we previously reported, it is expected that Apple Watch sales go up during the holiday season, with the device to be a popular gift. An executive from Target already praised Apple Watch sales during this year’s Thanksgiving season, where iOS devices were one of the bestselling items. 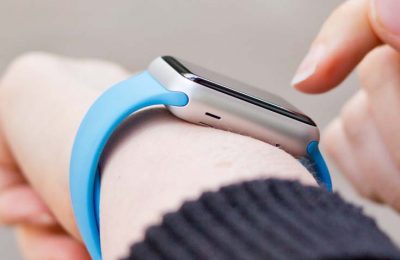