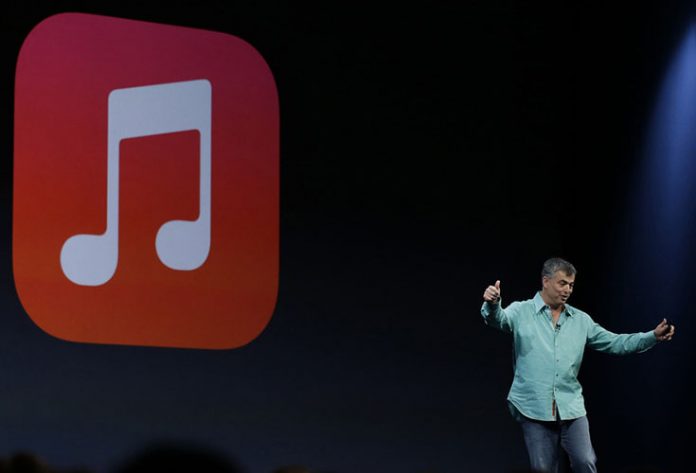 As we previously reported, it is expected that Apple will fight against other video streaming services by offering original TV content. New report surfaces, saying that Apple is working with Will.i.am and TV executives Ben Silverman and Howard T. Owens on a new non-scripted television show.

The New York Times reports that the show will “spotlight the app economy”. There are no further details available beyond the App Store premise, so it is not known if the company will use iTunes or the newly released Apple TV as a way to stream the TV show.

The TV show is created by Ben Silverman, who pitched the idea to Apple. Silverman is known for popular shows like Jane the Virgin, The Biggest Loser, Marco Polo, and Flaked.

Interestingly enough, Apple iTunes chief Eddy Cue told The New York Times that the show is not an indication that Apple will go any deeper into original TV content.

[quote]”One of the things with the app store that was always great about it was the great ideas that people had to build things and create things,” Eddy Cue, Apple’s senior vice president of Internet software and services, said in an interview. […]

“This doesn’t mean that we are going into a huge amount of movie production or TV production or anything like that,” Mr. Cue said. He added that the company would continue to explore exclusive projects similar to the series about apps or its push into music programming.[/quote]

With Netflix, Hulu, and Amazon already developing original TV content, it is no wonder if Apple will join the race. Another report also noted that the company will create a TV show called Vital Signs with Beats co-founder Dr. Dre.