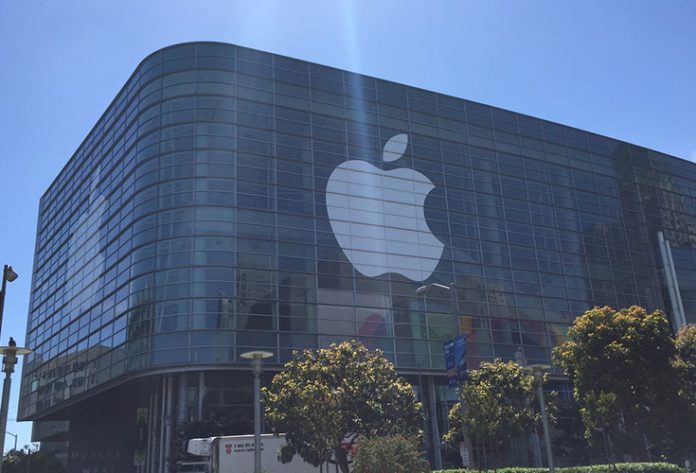 Siri was the one who revealed that WWDC 2016 (Apple’s Worldwide Developers Conference) will take place June 13-17 in San Francisco. However, the company has officially confirmed the date and registration are now open.

Just like previous years, we expect to see the latest versions of Apple’s operating systems for iPhones, iPad, and Macs, along with the next-generation developer tools. 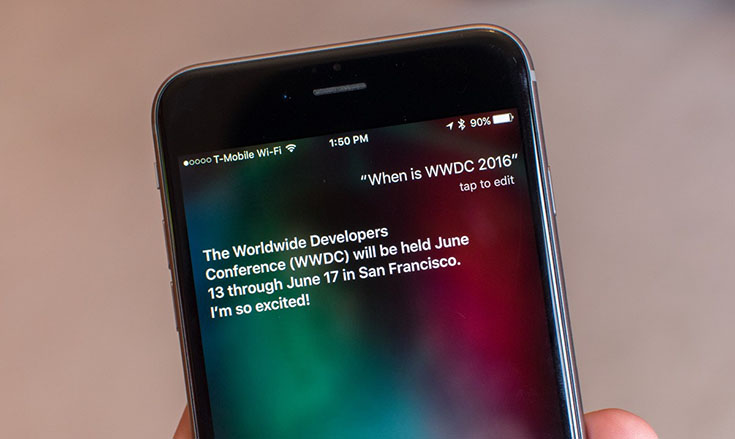 Interested developers can now complete the registration form for WWDC 2016 by heading to the WWDC website. This is the lottery-style attendee selection process which will be active after registration closes (April 22). Apple will randomly select attendees from those who have registered, and those developers will be notified by April 25, which is when tickets can be purchased.

[quote]”With four innovative operating systems and a new, intuitive programming language powering over 1 billion devices worldwide, there has never been a more exciting time to bring our developer community together,” said Philip Schiller, Apple’s senior vice president of Worldwide Marketing. “WWDC 2016 is going to be a landmark event for developers who are coding in Swift, and building apps and products for iOS, OS X, watchOS, and tvOS. We can’t wait for everyone to join us — in San Francisco or through the live stream.”[/quote]

WWDC is an opportunity for iOS and OS X developers to go through a number of sessions designed to showcase the latest technology of building apps for Apple’s platforms. Over 1,000 Apple engineers will meet thousands of developers from around the world.

WWDC 2016 will be also of interesting to those who use iOS devices. This is a good way to see how the next-generation iOS will look like, as well as the new features and technologies.