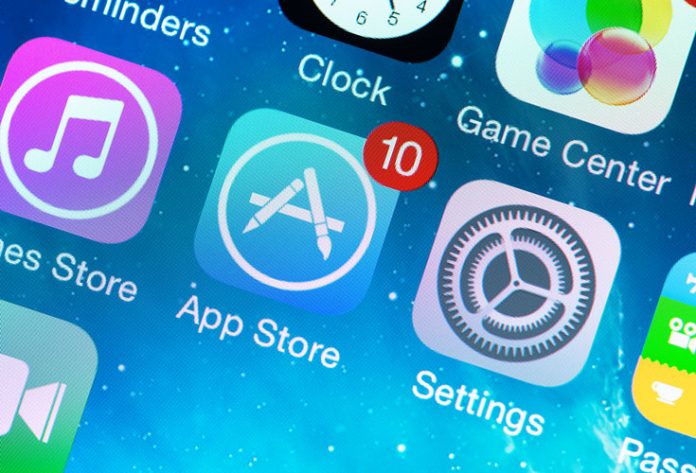 Apple has officially announced that this year’s holiday season was the “biggest ever” for the App Store sales, with iOS users spending a record-breaking $1.1 billion on apps and in-app purchases.

As can be expected, Christmas Day and New Year’s Day both set single-day records. According to the announcement, iOS users spent $144 million on January 1, 2016. On the other hand, this also means that Apple has paid out $40 million to developers worldwide since the App Store launched a bit over seven years ago. 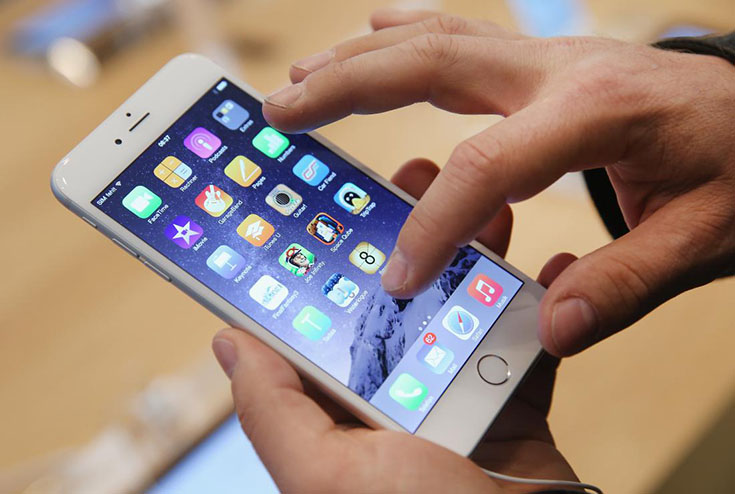 [quote]“The App Store had a holiday season for the record books. We are excited that our customers downloaded and enjoyed so many incredible apps for iPhone, iPad, Mac, Apple Watch and Apple TV, spending over $20 billion on the App Store last year alone,” said Philip Schiller, Apple’s senior vice president of Worldwide Marketing. “We’re grateful to all the developers who have created the most innovative and exciting apps in the world for our customers. We can’t wait for what’s to come in 2016.”[/quote]

Another interesting fact from the Apple’s announcement is that the company has created $1.9 million jobs in the U.S., with over 1.4 million of those jobs attributable to app development and not IT-jobs supported by the app ecosystem.

As a reminder, Apple has created two new app ecosystems during 2015, with the Apple TV and Apple Watch. There are currently over 1.6 million apps in the entire Apple’s app ecosystem.