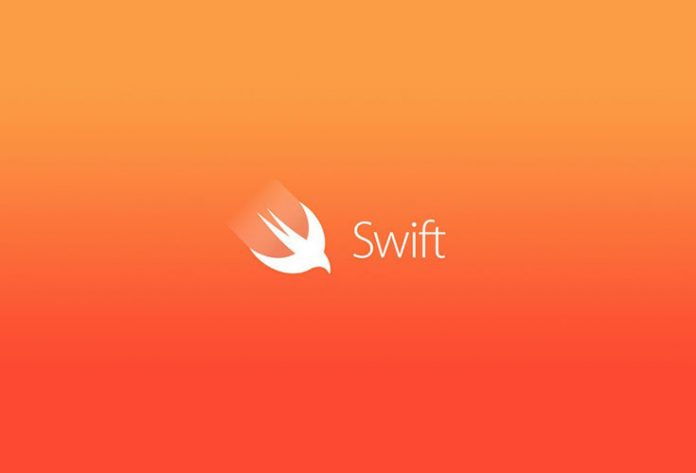 Apple’s own programming language was unveiled almost two years ago, after being announced at WWDC 2014 and officially launched alongside iOS and OS X Yosemite. This was a significant step forward from the Objective-C, which was previously favored by Apple. Today, developers can use Swift to create apps for iOS, Mac, Apple TV, and Apple Watch. In addition, the company says that this programming language is used to write safer, more reliable code, save time, and create even richer app experiences. 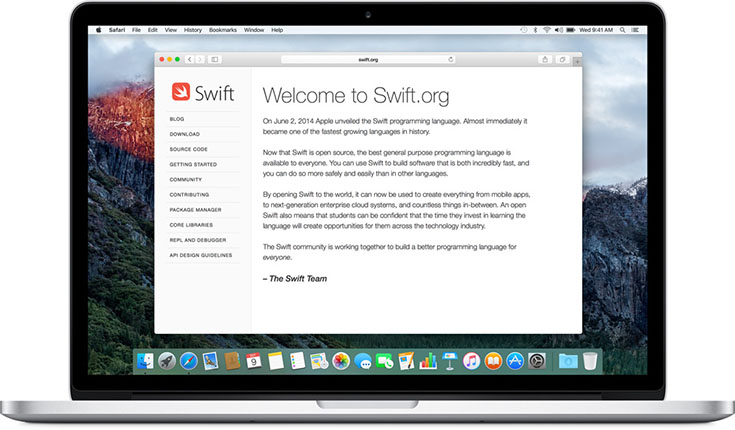 [quote]On December 3, 2015, the Swift language, supporting libraries, debugger, and package manager were published under the Apache 2.0 license with a Runtime Library Exception, and Swift.org was created to host the project. The source code is hosted on GitHub where it is easy for anyone to get the code, build it themselves, and even create pull requests to contribute code back to the project. Everyone is welcome, even just to file a bug report. There are excellent Getting Started guides available here on the site as well.
The project is governed by a core team of engineers that drive the strategic direction by working with the community, and a collection of code owners responsible for the day-to-day project management. Technical leaders come from the community of contributors and anyone can earn the right to lead an area of Swift. The Community Guidelines includes detailed information on how the Swift community is managed.[/quote]