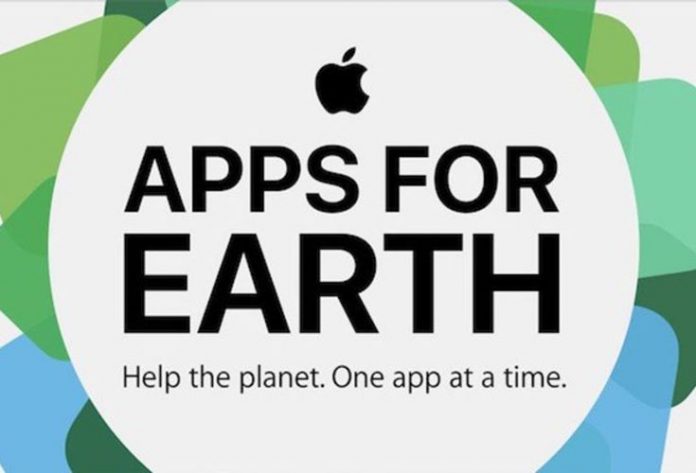 Apple has announced that for the next ten days, proceeds from a collection of iOS applications will be sent to the World Wildlife Fund (WWF). Apple’s Apps for Earth collection includes popular titles like Angry Birds 2, SimCity BuildIt, as well as camera app VSCO, and messaging app Line.

Since some of the games from the Apps for Earth collection are free of charge, the WWF will receive proceeds from in-app purchases as well.

Apple has already shown its commitment to causes like climate change and conservation. The company’s CEO, Tim Cook, has taken a more outspoken advocacy role as chief executive. 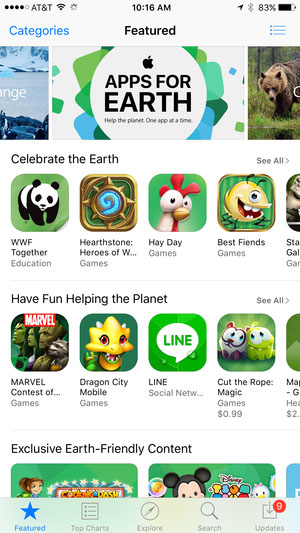 During this year’s March event, Cook gave time to Apple’s Lisa Jackson, who is the company’s vice president of environment, policy, and social initiatives. Jackson revealed that 93 percent of Apple’s facilities now run on renewable energy. Interestingly enough, this includes 100 percent of its facilities in the US, China, and 21 other countries.

The company has set a goal of having 100 percent of its facilities run on renewable energy. Last year, the company began building a 1,300-acre solar farm in California, designed to power the new headquarters, as well as Apple’s stores in the area.

The Apps for Earth collection can be accessed with the iOS App Store on any iOS device.