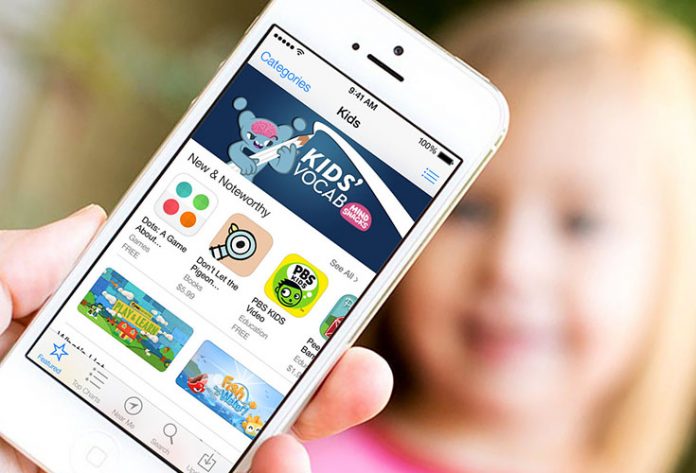 Apple’s Phil Schiller recently discussed potential changes that will find its way to the iOS App Store, under his reign. These include better search algorithms, subscription fees, App Store ads, as well as a number of other smaller tweaks.

Perhaps the most interesting new feature is the addition of subscription models. This means that developers will have more options when it comes to selling their ads. For example, a developer can set up an annual subscription, where Apple will take 30% for the first year, and 15% from the second year. The company plans to introduce up to 200 new tiered pricing options across different currencies and markets. 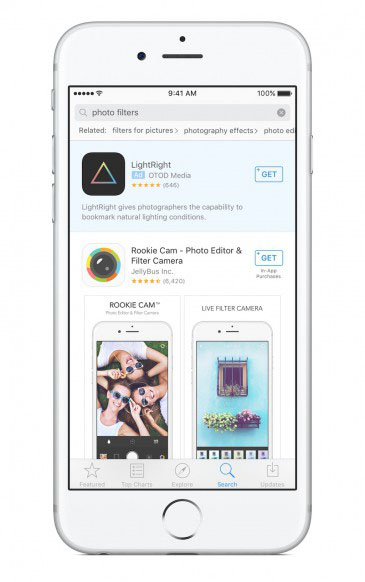 Apple is also adding ads to App Store search results. These will be displayed when a search is conducted, which means that developers can purchase these ads for better app exposure.

[quote]”We’ve thought about how to carefully do it in a way that, first and foremost, customers will be happy with,” Schiller says, adding that he believes the ad auction system in App Store search will be “fair to developers, and fair for indie developers, too.”[/quote]

Apple TV’s App Store already stopped displaying apps that a user has already installed, so it’s expected that this change will roll out more widely. The new “Featured” version will be now different for each user, which means that you’ll have a better choice when it comes to finding the next great app.

Phil Schiller took over the App Store from Eddy Cue last year, as a result of developers’ concerns about discoverability, the review process, poor communication, and search results. Under his leadership, the App Store has been improving during the first six months of 2016. For example, the app review process now takes only two days, and there are numerous featured sections for better app discoverability.

Apple plans to begin rolling out the new features over the next couple of months. Ads will be visible as a part of a beta program next Monday, while subscriptions will be accessible starting in the fall.