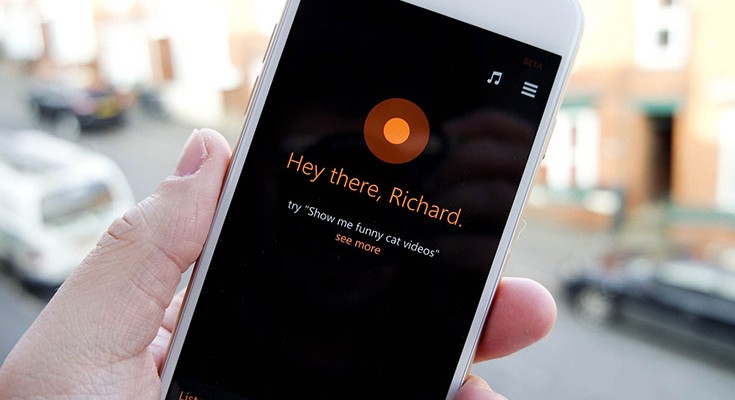 Cortana for iOS enters beta testing; Invitations being sent out

Novak B.Nov 30, 2015ios-newsComments Off on Cortana for iOS enters beta testing; Invitations being sent out

Microsoft has activated beta accounts for a selected number of users who previously signed up to test the iOS version of Cortana, the company’s alternative to Siri and Google Now.

Microsoft’s Cortana TestFlight invitations are currently being sent to testers who signed up for the beta in early November. According to Apple guidelines, it is expected that up to 2,000 users will be able to try Cortana on their iOS devices. 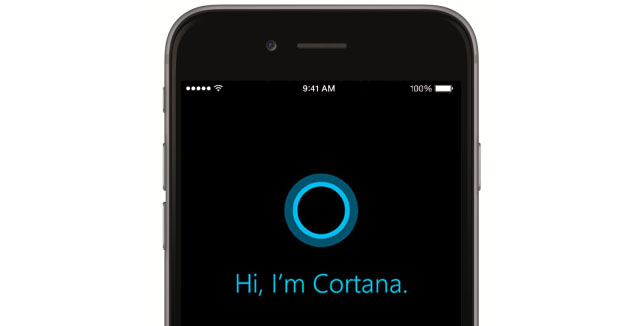 Interestingly enough, Microsoft is trying to differentiate Cortana from Siri by presenting it as more than a virtual assistant. The company is saying that Cortana will be of great use to those who might use PC at the office and an iOS device at home. This service is cross-platform compatible and can store and show information from and to various devices. For example, you can create an event that is a location-based on your PC, and Windows will push that event to Cortana for iOS so you can get notified when needed. In addition, you can use this service to create reminders, schedule appointments, perform Internet queries, send messages and emails, and much more. All of this is done via natural language input, just like Apple’s Siri.

Microsoft is currently testing its virtual assistant on Android as well, so it is expected that once it comes out of beta, it will be wide-ranging and cross-platform.