Hometech-newsCortana on Xbox: Siri Will Have a New Competitor This Summer
tech-news 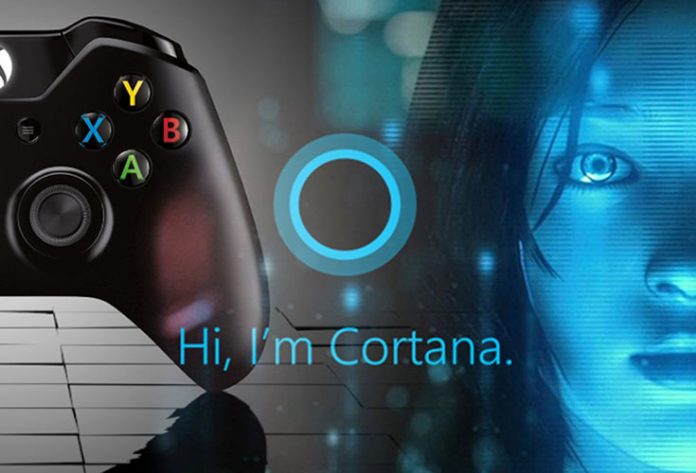 Earlier this morning, Microsoft officially announced that Cortana will come to Xbox One this summer. This means that Siri will have a competitor in the living room.

The current version of Xbox’s system comes with rigid controls, where users need to follow a specific string of words in order to perform a specific action. This will change once Cortana becomes available since this digital assistant is powered by a more natural, conversational style of input. 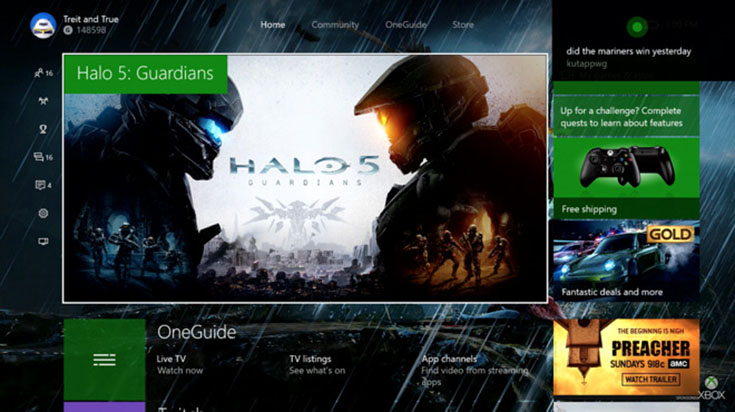 Apple already features Siri on Apple TV and other devices. The latest Apple TV users can download apps and games, as well as play that content using the Siri Remote.

Microsoft says that users can expect “familiar Cortana experience”, already present on Windows 10 devices and Windows Phones. Voice controls with work on Xbox One with both headsets and Kinect.

[quote]”You’ll be able to use Cortana to find great new games, see what your friends are up to, start a party, accomplish common tasks, turn on your Xbox One if you’re using Kinect, and more.”[/quote]

Since Xbox One already has some integration with Windows 10 and supports remote play, bringing Cortana over to the gaming console seems natural. It is expected that your data will be synced via a digital cloud, as well as that Microsoft will continue to evolve the experience even further. 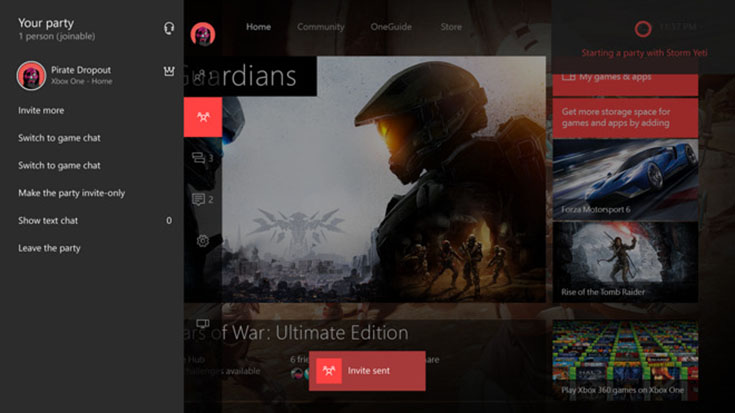 When it comes to comparison with the newest Apple TV, Siri is quite capable and works with numerous built-in and third-party applications. It is rumored that the next-generation Apple TV could come with its own microphone and speaker, allowing Siri to be on standby at all times.