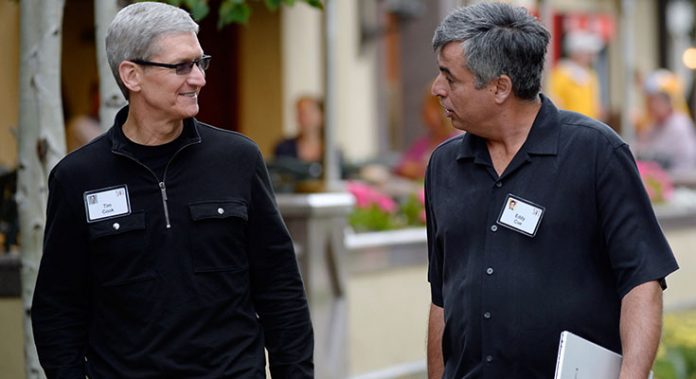 In the second part of the interview that CNN Money has shared today, Apple SVP Eddy Cue shared a couple of interesting pieces of information regarding the future of the tvOS platform.

Cue has said that Apple TV has finally graduated from the “hobby” stage, by selling more than 20 million units. Even though sales of the newest generation Apple TV are still unknown, Cue did hint at what we can expect in the future.

As CNN notes, the current state of cable TV is in somewhat disastrous and outdated state. As Eddy Cue responded, Apple TV offers a “much better experience for consuming content”, where the end goal seems to be for Apple TV to entirely replace the need for a cable company’s set-top box. Interestingly enough, Cue was also asked about the idea of buying a whole cable package through Apple TV, which he replied is possible if cable companies let it happen.

When asked about Apple financing its own TV shows, Eddy Cue also give an interesting answer:

[quote]“We love working with our partners,” he said. “We’re great at technology and they’re great at creating content, and we think that’s a great partnership to have. I think there’s a tremendous amount of great content out there today, and we want to make it easier for customers to have access to it.”[/quote]

In addition, Cue believes that Apple TV offers a way for developers to fundamentally change how TV is consumed, by building technologies that let developers do things that they can’t do anywhere else.

Facebook
Twitter
Pinterest
WhatsApp
Previous articleiPhone 7: Our predictions for the next generation iPhone
Next articleApple CEO Talks About Recently Released iPad Pro and its future development