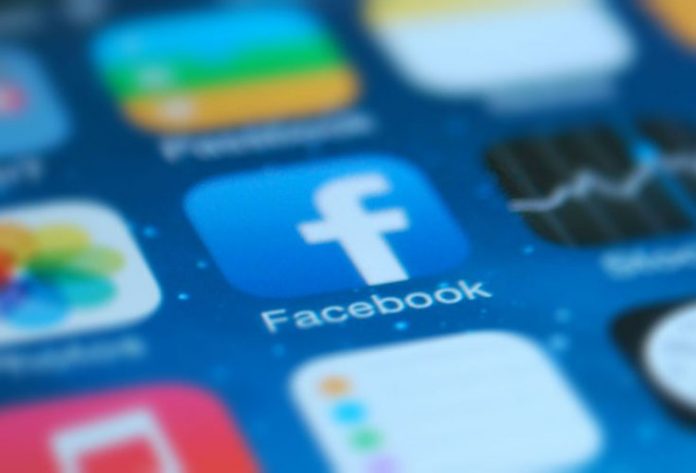 Facebook has launched a limited pilot project of Live Photos support for the company’s iOS app, with plans for wider release in 2016.

First announced in September, Facebook is now enabling iOS 9 users to view and upload Live Photos. However, although capturing and uploading in this format requires using an iPhone 6S or 6S Plus, anyone should be able to view the posted content. Additionally, only a small number of iOS 9 users should receive this feature at the moment, with a wider release in a couple of months.

Live Photos can be identified with the format’s signature “ripple” icon. People outside of the pilot project, including other iOS users and those who are on a different platform, should see a static image instead. This means that you don’t have anything to lose in terms of posted content, in case you decide to try the new feature.

Facebook has promised to bring Live Photos support by the end of 2015 and it seems the company is on the right track. However, third-party support is this image format is still very limited. The only other compatible app so far is Tumblr.

Live Photos is a combination of video and audio, and so far limited to iOS devices. This format was heavily promoted by Apple during this year’s fall event, where the iPhone 6S was also announced.