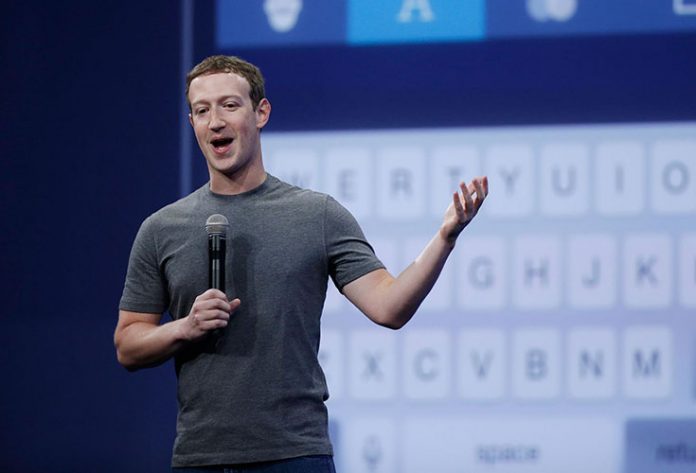 The company is currently working on implementing chatbots into the Messenger application, as Zuckerberg demonstrated on stage. He used the app to order flowers from 1-800-Flowers through a text conversation. He explained that Facebook chatbots are designed to allow users and businesses to connect together in new ways. 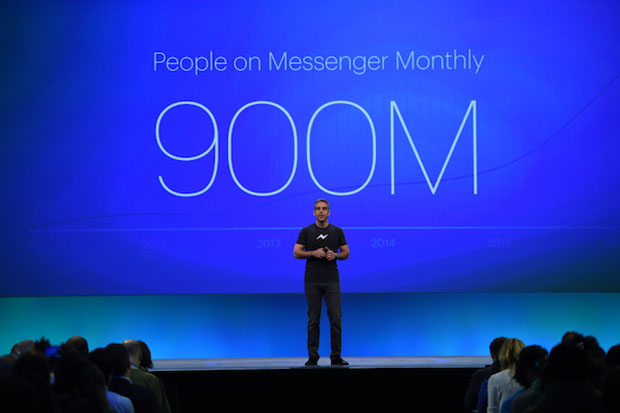 In addition, the company is working hard on expanding its Live Video feature. According to the Facebook CEO, these videos garner 10 times more comments than standard videos, which is the reason why the social network’s app started showing a prominent video tab.

Starting today, developers can access Live Video APIs and integrate this feature into their applications. One of the company’s early launch partners is a drone company called DJI.

As Zuckerberg noted, Messenger Platform and Live Video, in addition to WhatsApp and Instagram will be the company’s primary goals for the next five years. Over the next 10 years, Facebook will also focus on connectivity, artificial intelligence, and augmented reality. 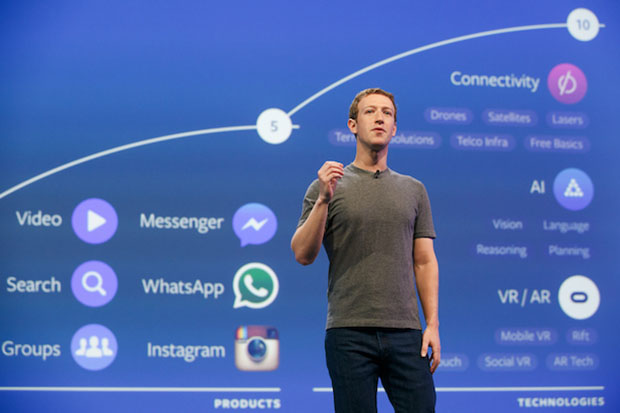 Other features that were announced during the conference are the log-in features and a Save Button for developers. You will soon be able of signing into the social network using a phone number. The Save feature will let users save content on websites to their Feeds for accessing it later.