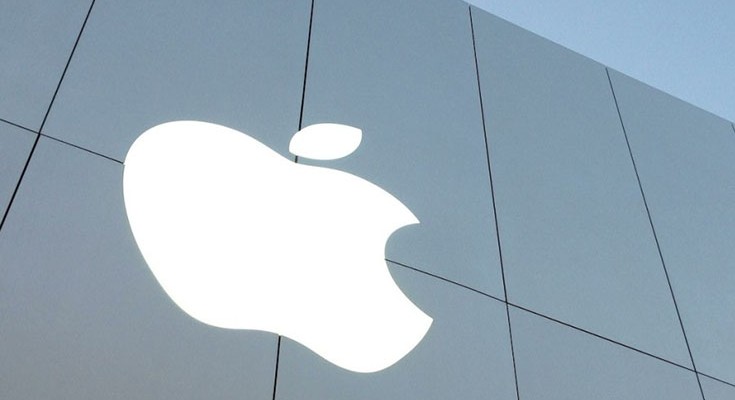 The FBI Has Finally Unlocked the San Bernardino iPhone

Steven S.Mar 29, 2016ios-newsComments Off on The FBI Has Finally Unlocked the San Bernardino iPhone

The U.S. Department of Justice (DoJ) has officially stopped pursuing legal action against Apple. This comes after the company’s effort to stop the FBI from breaking into the iPhone owned by one of the San Bernardino shooters. The FBI has managed to retrieve information from the iPhone 5c, which made the DoJ vacate a court order compelling Apple’s assistance in the matter.

The government has now successfully accessed the data stored on Farook’s iPhone and therefore no longer requires the assistance from Apple Inc. mandated by Court’s Order Compelling Apple Inc. to Assist Agents in Search dated February 16, 2016.

Accordingly, the government hereby requests that the Order Compelling Apple Inc. to Assist Agents in Search dated February 16, 2016, be vacated.

To remind you, the FBI was granted a delay in the case just a week ago, in order to test a new unlock method. This unlock method comes from a third-party company, not Apple. This company still remains unknown.

This means that Apple’s involvement in the San Bernardino case is at its end. However, it is certain that we will see a lot of discussion regarding privacy and encryption in the following months. Smartphone manufacturers will most definitely fight against how strong their operating systems are, so we expect to see increased security measures.