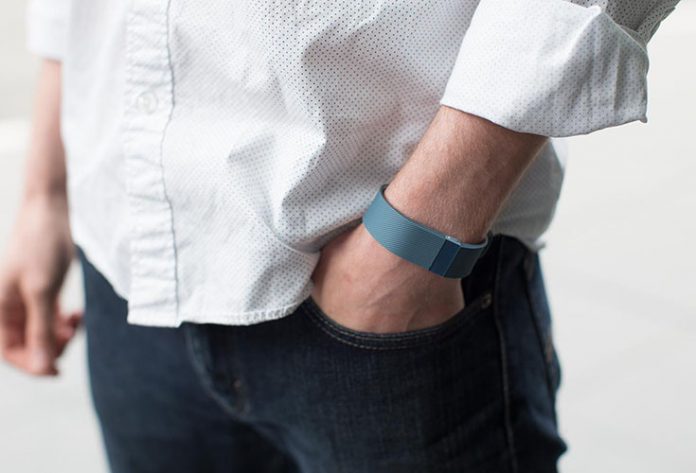 In an interview published Monday by the New York Times, chief executive at Fitbit spoke against the Apple Watch and tried to explain why Fitbit’s products are a better match for your health-related needs.

Chief executive at Fitbit, James Park, spoke about Fitbit’s health-minded products and how they belong to a different category than Apple Watch. This is why Fitbit’s products are often simple, single-mode devices. 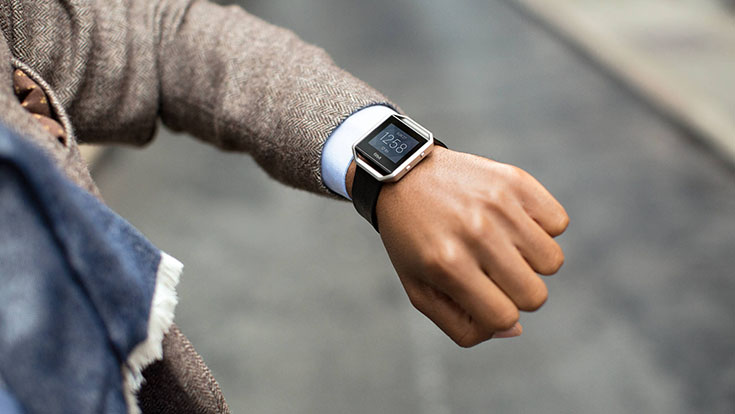 [quote]”We look at it from a consumer point of view,” Park said. Apple Watch “is a computing platform, but that’s really the wrong way to approach this category from the very beginning.”[/quote]

By limiting functionality to a set of predefined roles like activity monitoring or step counting, this company managed to create a set of wearables that are easier to use than Apple Watch. This also means that Fitbit managed to keep prices relatively low. The company currently offers eight wearable devices, ranging from $50 to $200.

[quote]”We’re going to be very careful with how we include these things over time,” he said. “I think one of the general knocks against smartwatches is that people still don’t know what they’re good for, so they’ve crammed everything in.”[/quote]

This seems to be a successful strategy which helped Fitbit to sell 21.3 million units in 2015, nearly doubling its 10.9 million units from the year before. However, with devices such as the Apple Watch, it is becoming increasingly harder for these products to find their way to customers.