Homeios-newsThe Health App Will Let You Sign Up to be an Organ...
ios-news 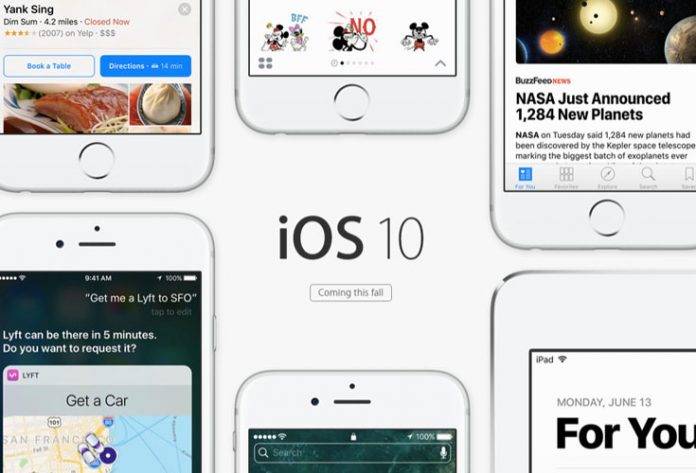 Apple CEO Tim Cook made an announcement about the upcoming Health app, regarding one of the new features. It is said that Apple will provide a simple sign-up button within the app to enable users to register to become an organ donor in a national donor registry. 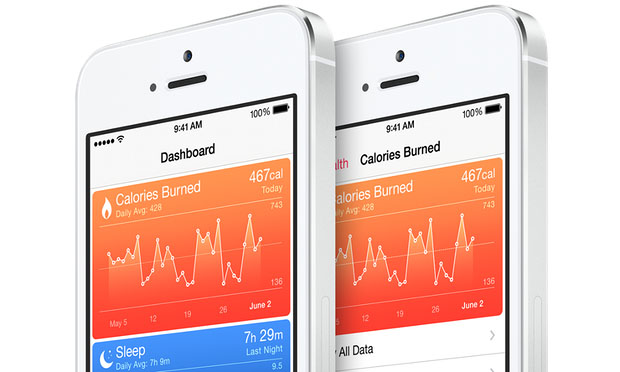 The new feature will be available only to US customers at launch, with no information about wider availability. Tim Cook said that he hopes Apple’s efforts will help to improve the availability of organs to those in need. He also mentioned that this problem is very close to Apple, especially because “Steve Jobs endured an excruciating wait for a liver transplant in 2009”.

The current beta version of iOS 10, available for developers, does not have this feature within the Health app. Still, there is plenty of time until the next major iOS version ships to customers. It is expected that we’ll get to use iOS 10 in September or October, along with the next iPhone generation.

It is interesting to note that beta 2 of iOS 10 is ‘late’, according to those who are familiar with the matter. It usually takes about two weeks after WWDC for the next version to be released, so there are high changed that we’ll get to see beta 2 sometime very soon.

Apple iOS 10 brings a variety of changes including a redesigned Health app with more information presented as daily summaries.