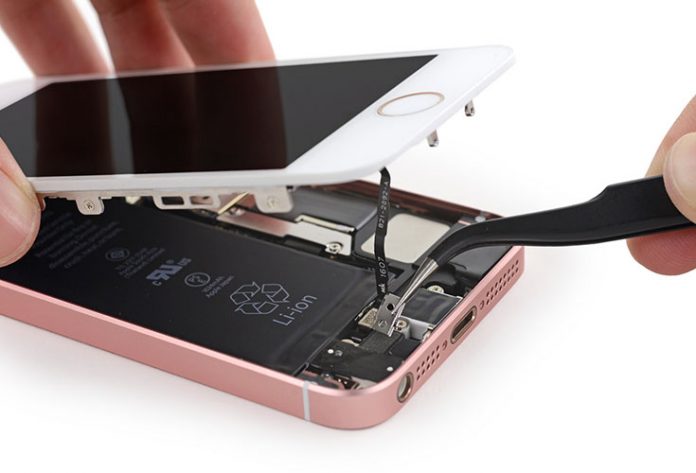 Just like after every new iPhone release, iFixit posts a comprehensive dismantling guide. This time, we get to see how the iPhone SE looks on the inside, as well as how different it is from its predecessor.

The report notes that Apple is using more off-the-shelf components than previously believed. For example, iFixit managed to install an iPhone 5s display into iPhone SE. Also interchangeable between the two models are loudspeakers, vibration motors, and SIM card trays. 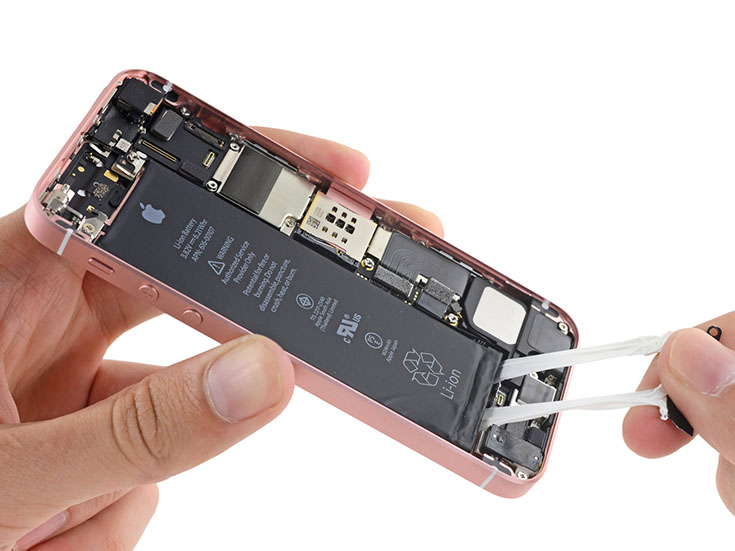 The biggest upgrade happened with the rear-facing 12-megapixel camera in comparison with the 8MP camera on iPhone 5S. iFixit notes that even though the camera on iPhone SE matches in specifications with the latest iPhone generation, the parts appear to be slightly modified and not interchangeable. In addition, the newly introduced phone comes with a larger battery than its predecessor (from 1,560mAh to 1,624mAh).

Other minor differences include a modified Lightning connector, silicone seals around logic board connection and the Apple logo insert. The biggest changes on the logic board are Apple’s A9 Soc and NXP 66V10 module for supporting Apple Pay transactions. 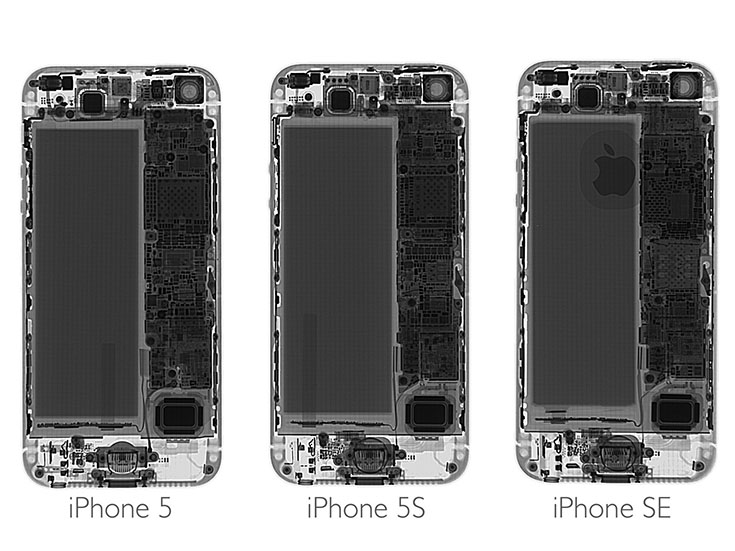 The iPhone SE is a new entry model that was introduced earlier this month. With the starting price at $399, it is made for burgeoning markets as well as those who prefer smaller form factor devices.