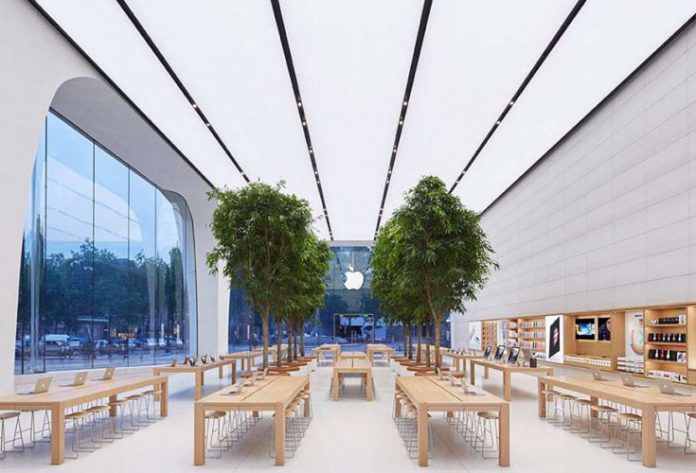 Apple has been putting a lot of effort into obtaining needed permissions from the Indian government in order to open retail stores. The biggest challenge was the law that normally requires companies to manufacture at least 30% of their products within India before opening a single-brand store under Foreign Direct Investment (FDI). 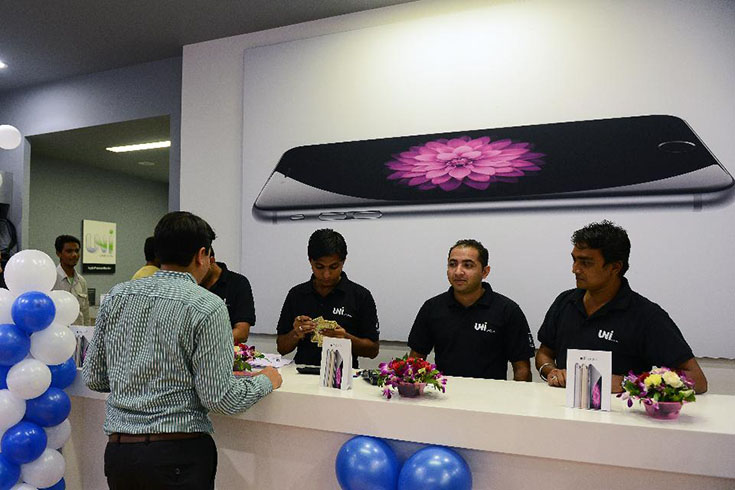 Apple will likely be allowed to avoid sourcing products locally for eight years – three years as per the new norms and an additional five years if it can prove it deals in ‘state-of-the-art’ and ‘cutting-edge’ technology that’s unavailable in the country.

It was initially rumored that Apple will benefit from the ‘cutting edge technology’ exemption, but a later report said that this would not be the case. However, Foxconn is planning on building a $10B manufacturing plant in India. It is predicted that the total time from starting construction to production will be under 18 months. This would provide Apple all its need in order to open multiple retail locations across the country.

The new terms were first noted by the Times of India, where the publication said that Apple will be provided an exempt. We will need to wait for the official confirmation.