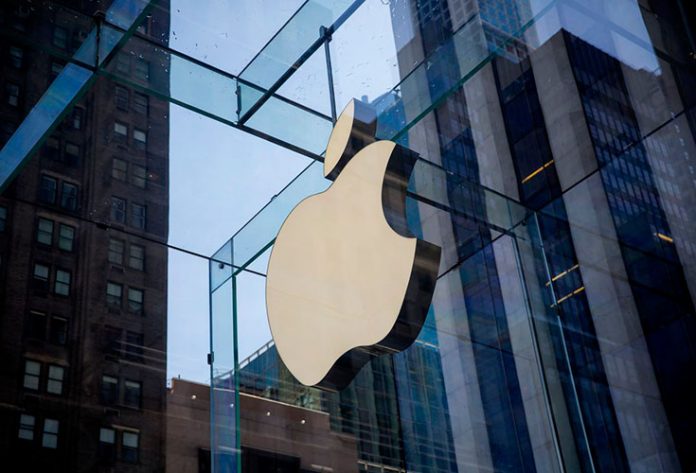 India has rejected Apple’s request to import and sell refurbished iPhones, as Bloomberg reports. The publication is citing unnamed sources from a telecommunications ministry.

The government has rejected Apple’s request for the second time to import and sell refurbished iPhones, which is the company’s move to attract price-conscious consumers. Since Apple is facing a series of problems with Chinese officials, the company is looking for a new way to increase its revenue. India seems like the best option since it has the world’s second largest mobile population.

Interestingly, the company’s rivals have mounted a public campaign against this request, arguing that such a move would create a problem with electronic waste. This also goes against the government’s Make-In-India program, designed to encourage local manufacturing.

This is definitely a serious setback for the iPhone maker since refurbished iPhones would help by gaining bigger market share. The company has just 2 percent of Indian phone shipments, where Samsung is in the lead with 27 percent.

Apple has also made another move towards this market by seeking permission to open official retail stores, but this decision is still pending. Since the company doesn’t have factories in India, this clashes against the previously mentioned government’s program.

Even though Apple made no comments about this decision, the company’s representatives told that Apple would sell certified refurbished iPhones with new serial numbers.