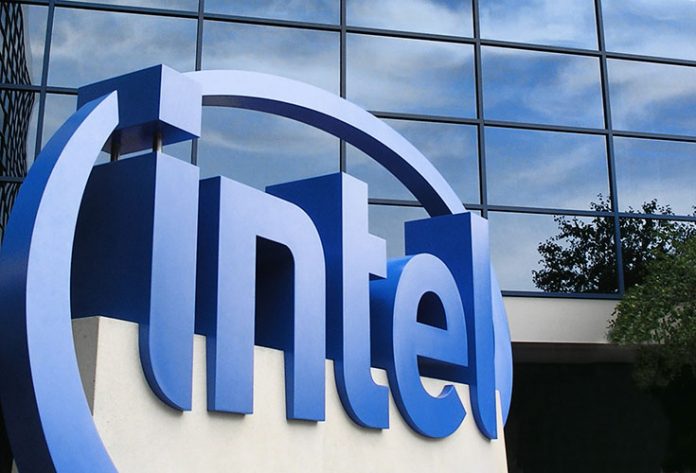 Intel has decided to lay off 12,000 employees globally in an effort to save up to $750 million during 2016. In other words, about 11 percent of Intel’s workforce will soon be out of the job.

The company has released a statement today, where it said that “restructuring initiative” comes as Intel moves to focus more on other parts of its operations. These are data centers and Internet of Things initiatives. 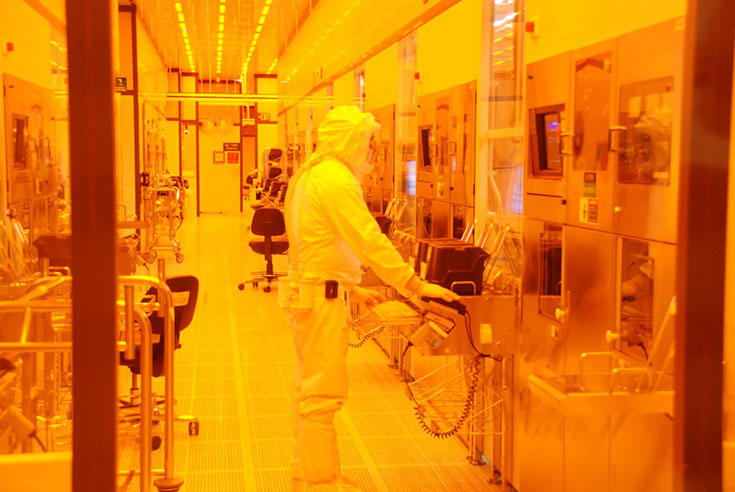 The company has chosen to focus on things that seem to be highly profitable since data centers and IoT added up to $2.2 billion in revenue for the last year, which made them responsible for 40 percent of revenue. On the other hand, shrinking PC market is continuing to decline. Last year, the company was forced to cut 5,000 jobs.

“These actions drive long-term change to further establish Intel as the leader of the smart, connected world,” Intel CEO Brian Krzanich said in an email to employees, according to the statement. “I am confident that we’ll emerge as a more productive company with broader reach and sharper execution.”

Intel also notes the 12,000 cut jobs will be made through a combination of voluntary and involuntary departures. Most employees affected will be told within the next two months.

The company is set to announce its earnings for the first quarter of 2016 later today.