Rich Notifications Are Coming To Older iPhones As Well 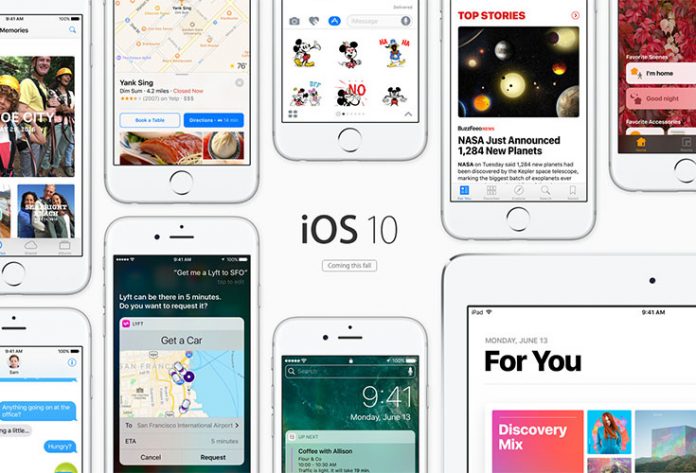 As Apple showed during this year’s WWDC keynote, rich notifications are coming this fall alongside iOS 10. However, the company used the newest iPhone generation devices to showcase this feature, which left many wondering if older devices are going to receive rich notifications.

Apple has confirmed in beta notes that devices without the pressure sensing technology will be getting this feature. In order to show their capabilities for the keynote, rich notifications were optimized for the iPhone 6s and 6s Plus in the first iOS 10 beta, but support for older models is coming. 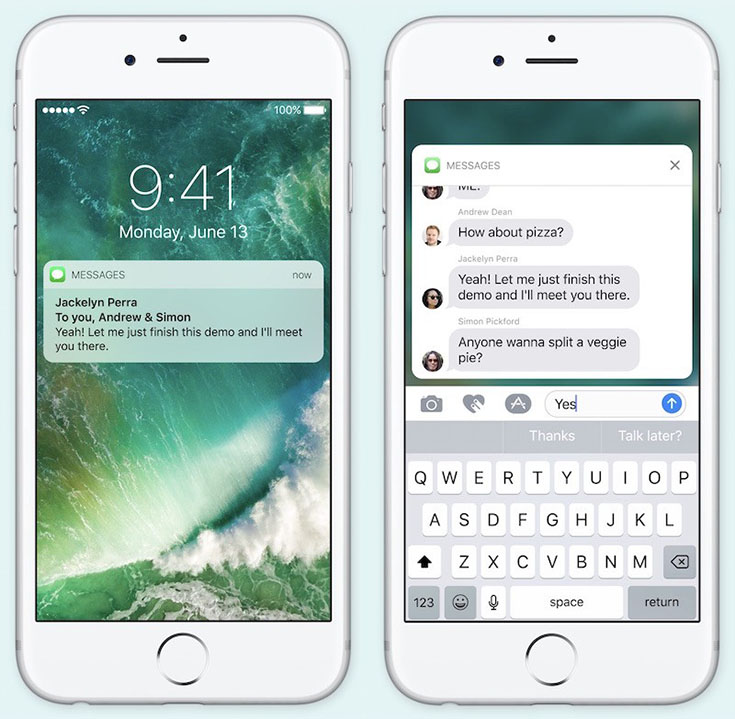 [quote]”Support for rich notifications is optimized for 3D Touch, and in iOS 10 beta 1 the feature is available only on iPhone 6s and iPhone 6s Plus. Future betas will provide access to this functionality for users of iPhone models without support for 3D Touch.”[/quote]

Rich notifications are one of the new features to be found in the next generation iOS. It functions as a way for users to pop into apps without actually opening them or even unlock their iPhone. However, thanks to 3D Touch, it is easy to imagine how this feature is going to work on the iPhone 6s and 6s Plus. Still, it is unclear how this feature will work on iPhones without 3D Touch, although some form of long press is likely.

The next major version of iOS is coming this fall, but until then we’ll see numerous betas that will allow us to follow the development of iOS 10.