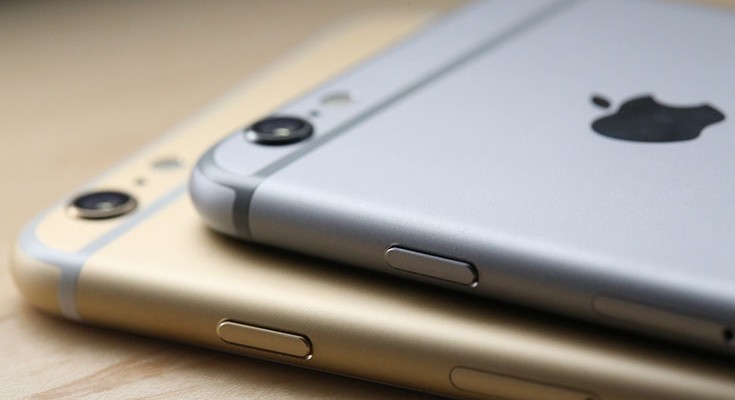 iPhone 7 to come without the headphone port

Steven S.Jan 06, 2016iphone-newsComments Off on iPhone 7 to come without the headphone port

Japanese website Mac Otakara reports that Apple is planning on removing the 3.5mm headphone jack on the next-generation iPhone, in favor of an all-in-one Lightning connector for both connectivity and audio output.

Today, a couple of Chinese websites are citing supply chain news from unnamed sources that are confirming the rumor to be true. These websites claim that the upcoming iPhone 7 won’t come with a headphone jack and that Apple will release its own wireless Bluetooth headphones. The company already offers Powerbeats 2, Solo 2, and Studio wireless headphones through its Beats brand. Additionally, Apple has allowed third-party manufacturers to create Lightning-equipped headphones, starting in June 2014, through a new MFi Program Specifications. One of the first companies that responded to the new program was Philips with its Fidelio headphones. 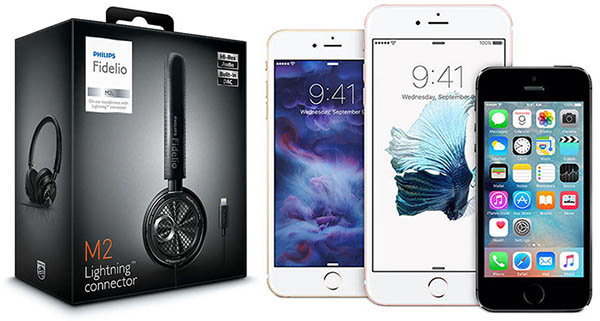 Interestingly enough, it is also rumored that the new Lightning connector will have a DAC, a digital-to-analog converter, for backward compatibility. This means that you will need a 3.5mm to Lightning adapter for your existing earbuds or headphones to work with the next-generation iPhone (currently known as iPhone 7).

By looking at the previous years, it is clear that Apple has big plans for the Lightning connector, so it is not as surprising to see the headphone port being removed. As some of our previous articles mentioned, the headphone port is currently the main obstacle to making the next-generation iPhone as thin as possible. 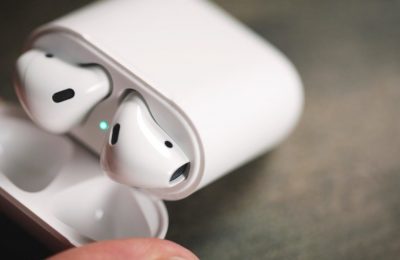 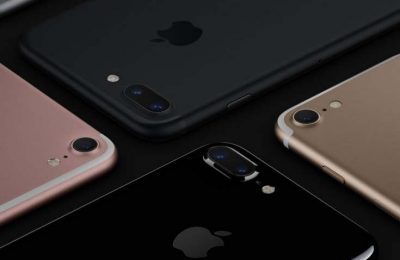