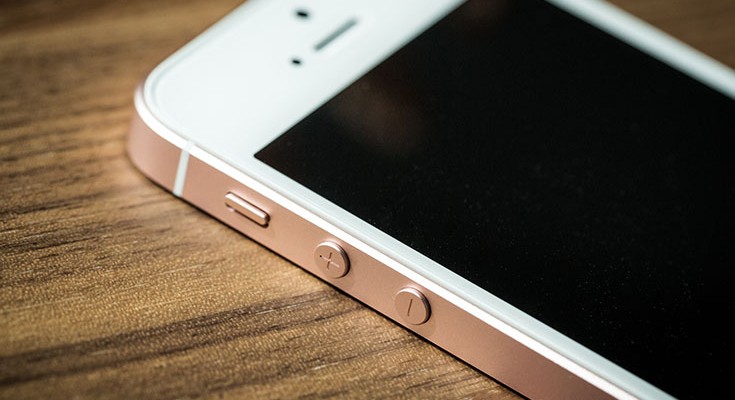 The iPhone SE in “high demand” According to Apple CEO

Steven S.Apr 27, 2016iphone-newsComments Off on The iPhone SE in “high demand” According to Apple CEO

During today’s second quarter earnings call, it was revealed that demand for the iPhone SE is very strong and higher than expected.

Apple CEO Tim Cook has revealed that newly released model has put Apple in a strategic plan to attract new customers who are interested in an affordably priced model with powerful internal specifications. Cook has told that Apple is struggling to keep up with demand. 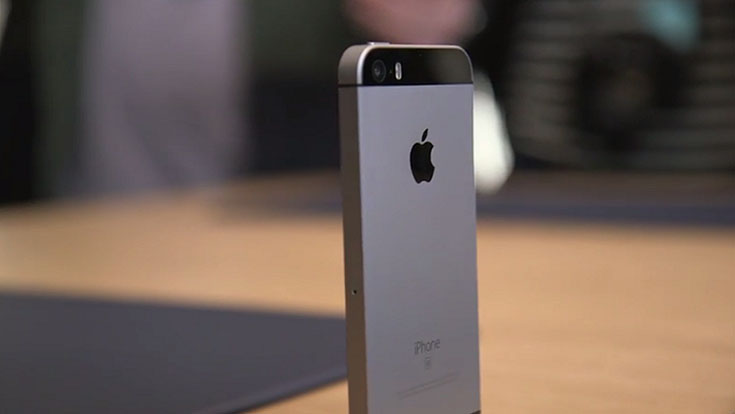 Since its release, the iPhone SE has been in short supply, as evident on the Apple’s Online Store. New orders have listed delivery times up to three weeks, which reveals that Apple has not been able to meet demand for the device.

We’re thrilled with the response that we’ve seen on it. It is clear that there is a demand there even much beyond what we thought. That is really why we have the constraint that we have.

Priced at $399 for the entry model with 16GB of internal storage, the iPhone SE comes with the well-known iPhone 5s-inspired design. However, it brings much-improved internals borrowed from models such as the iPhone 6 and 6s.

Interestingly enough, this wasn’t enough to help the raise its profits during the second quarter. Apple has experienced its first ever decline in revenue in 13 years. During the last quarter, the company managed to sell 51 million iPhones, which is down from 61 million in Q2 of 2015.

The company is expecting this trend to continue, with the expected revenue of $41-43 billion in the third quarter of this year. In Q3 of 2015, Apple posted a revenue of $49.5 billion.