Is it worth upgrading to the newest MacBook? 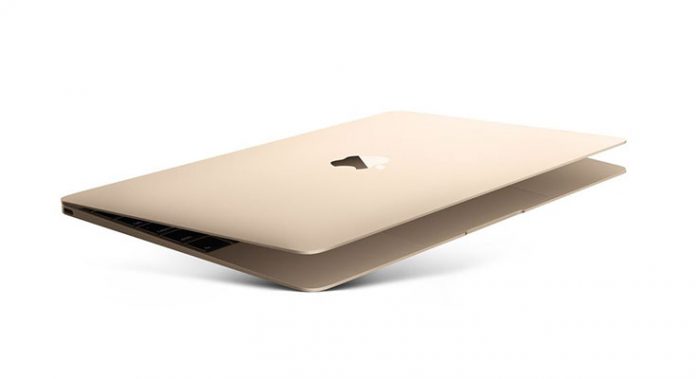 Ever since the newest MacBook was first unveiled (and recently officially launched), even though many are impressed by it, there are still a lot of questions that demand answers. The newest Apple’s notebook brings astonishing design and interesting specifications, but the introduction of a single port, as well as a few other innovative technologies are what concerns potential buyers. This article will try to tell you what you can expect from the newly introduced MacBook, as well as if newly introduced technologies are really worth the upgrade from an earlier model.

In case you are a bit confused about where to place the newest MacBook in terms of Apple’s product lineup, it needs to be said that this notebook is actually a completely new category. This is not the next MacBook Air generation, and it isn’t powerful enough to replace the Pro line of notebooks. So where this actually leaves us? Continue reading to find out.

In terms of design, the biggest selling point is the fact that the MacBook weighs at only 907g, and measures at just 13.1mm thick. Even though there are a few Windows-powered notebooks that are a bit lighter and come with thinner profiles, this notebook certainly brings the best possible build quality, as well as the overall aesthetics. Once you get to see and touch this notebook, I assure you that you’ll be blown away. Every single detail is perfectly designed, and there is no single spot that could be considered questionable. As someone who has been using Apple’s notebooks for over 10 years now, I have no doubts that the newest MacBook is the next milestone in terms of industrial design and build quality. 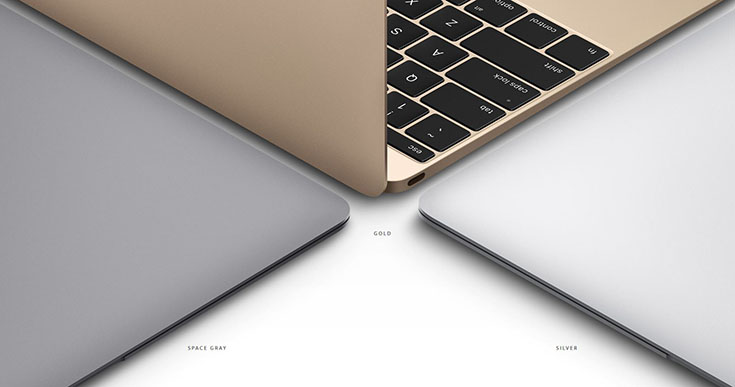 Another thing that needs to be highlighted is the bright and detailed Retina display. Even though you can choose from two MacBook models, both feature that same 12-inch display with a resolution of 2304×1440 pixels. This equates to 226ppi, which is pretty much the same as the current 13-inch MacBook Pro. What is important to mention is that Apple made an effort in reducing the bezel around the screen, which is a much-welcomed improvement.

As a writer, I tend to spend extra time researching about different kinds of keyboards. Not every keyboard is the same, so it is important to find a product that will suit you the best. The new MacBook introduced the new mechanism that replaced the traditional scissor-switch mechanism that is find beneath the keys. A new butterfly mechanism is responsible for larger keys that feature lower travel times. This means that you shouldn’t expect tactile responsiveness as before, since the new keys are somewhat flat and they don’t move as much. I am not sure if this is an improvement, but it certainly demands some time in terms of adjusting. On a plus side, the keys are 17% larger, and they now come with individual LED lights.

In addition to the keyboard improvements, Apple made significant changes when it comes to the track pad as well. You have probably heard by now about the new Force Touch, which uses the same technology found in the Apple Watch. It basically measures the degree of pressure you’re applying when you place your finger(s), which triggers new ways of interaction with the MacBook. For example, if you click and continue to press while pointing on a file in the Finder, you will be able to preview it. This way you can also look up addresses using the Maps app (while you’re browsing the web or reading an e-mail), and there are many other actions as well.

Just like with the keyboard, what is under the hood beneath the track pad has been improved. There is no hinge that you can traditionally find with any other track pad, so there is no mechanical click any more. However, you probably won’t even notice this thanks to electromagnets that are simulating the vibration effect.

Probably the biggest concern for anyone who is interested in this notebook is the fact that there are only two ports. On the one side there’s the headphone port, while on the other side you find a single USB Type-C port. This means that there are no dedicated ports for charging, connecting an external display, and there is no SD card slot as well.

The fact is that the USB-C port can be used for charging, connecting any USB-compatible peripherals, as well as for HDMI, VGA, and Display Port connections. In other words, you won’t be able to charge the MacBook and connect a device via USB port at the same time. In order to do this you will need to purchase an adapter. To make things more difficult, you will need to buy an adapter either way, since most USB devices are not compatible with the one included with the newest MacBook. Apple is selling the USB-C to USB adapter for $19, as well as the USB-C to Digital AV multiport for $79. Apple says that a DisplayPort adapter is coming soon as well.

In terms of practical use, you are probably going to need an adapter, at least for the USB connection. This means that you will carry it around all the time, and I guess this is one of those trade offs that you’ll need to accept if you’re willing to be an early adopter.

The newest MacBook comes with numerous improvements over any other Apple’s notebook. What is amazing about this notebook is how light and thin it is, in addition to new mechanisms behind the keyboard and track pad, and the vibrant Retina display. However, improvements are not visible in every single field. What suffered the most is the performance, which is one par with notebooks that came out in 2011. You can find numerous benchmarks around the web that will confirm this. This means that the MacBook isn’t made for those want to play high-end games, do 3D modelling and rendering, or editing large video files. Instead, this notebook is made for those who enjoy the newest technologies, but use their computer for everyday tasks like browsing the web, writing e-mails, editing documents, and similar. Those users will find the MacBook to be the most usable notebook currently on the market.